127: The Cloud Pod drowns in the HealthLake

tcp.fm
127: The Cloud Pod drowns in the HealthLake 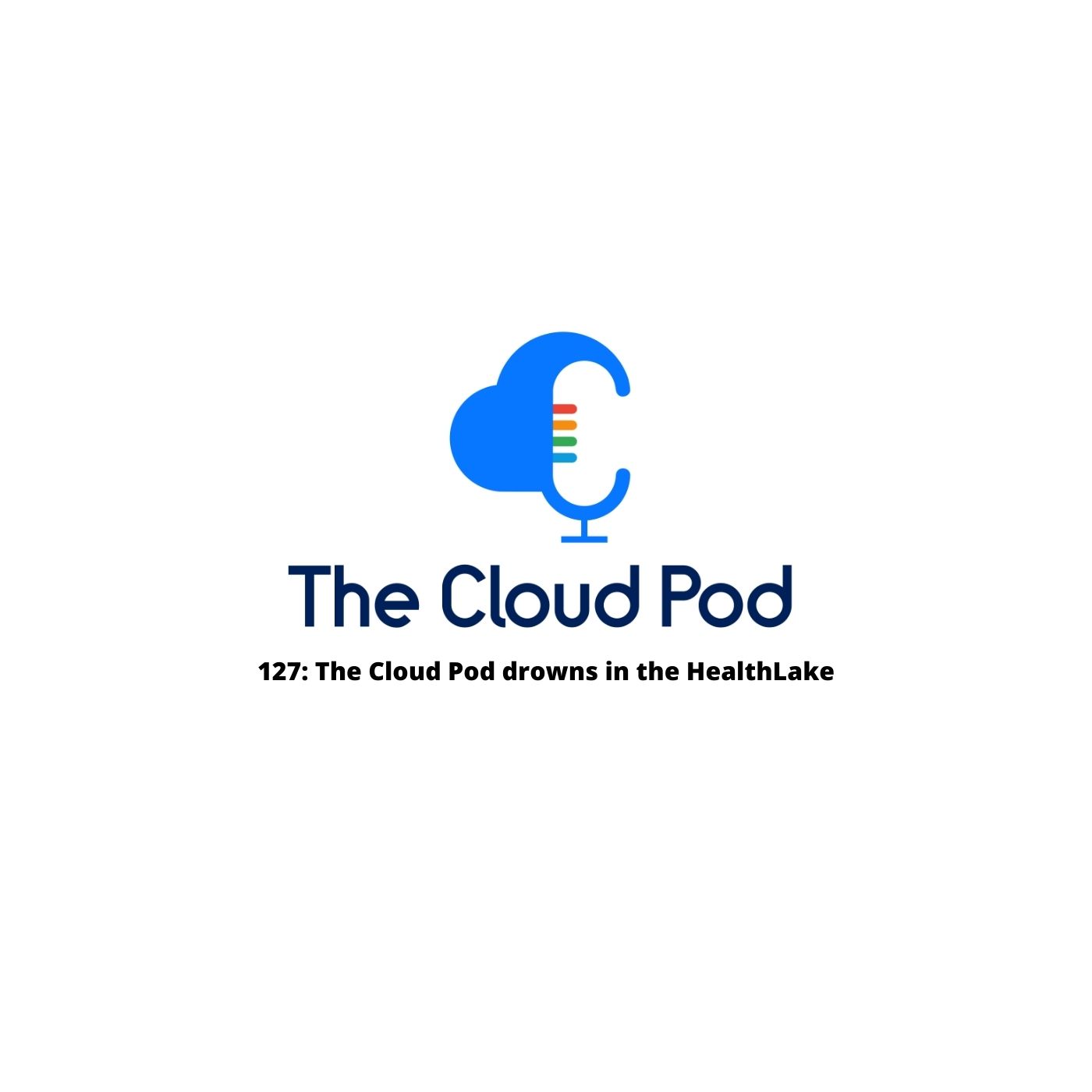 On The Cloud Pod this week, if you were impressed by Matthew Kohn’s ability to wing it last time, then you’re in luck because he’s back. Also, the team hopes AWS is listening to the show and reading these notes, so it can get on with creating its own unified agent for CloudWatch.

⚡ The Lightning Round rules have been thrown out, so Ryan took a point from Peter, while Justin won this episode’s pity party and took this week’s point, leaving scores at Justin (12), Ryan (6), Jonathan (8), Peter (1).