128: Azure puts its gold in CloudKnox 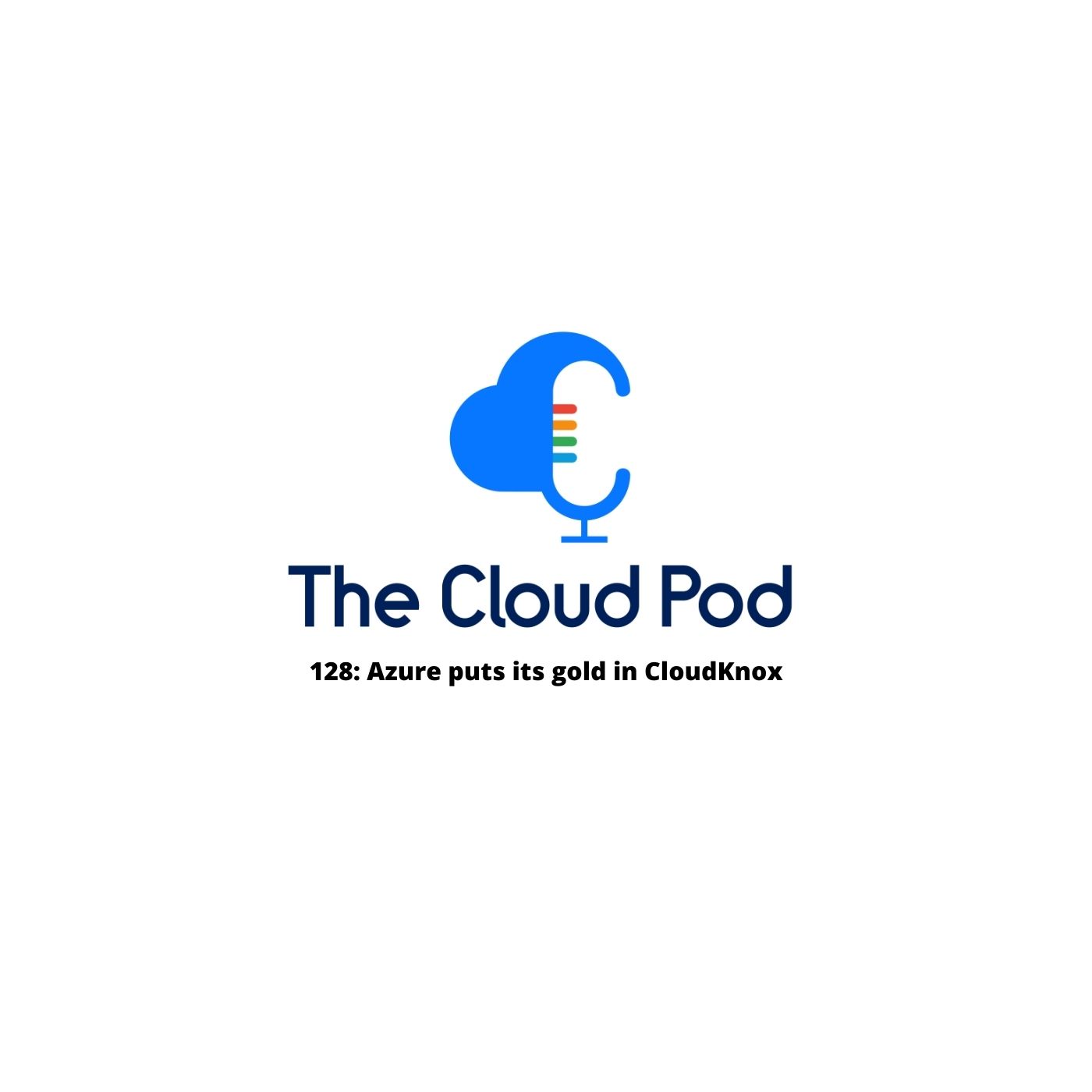 On The Cloud Pod this week, it’s a merry-go-round of vacations, with Jonathan returning and Ryan escaping while Peter tunes in from Hawaii. Also, there is some big news in an otherwise quiet week.