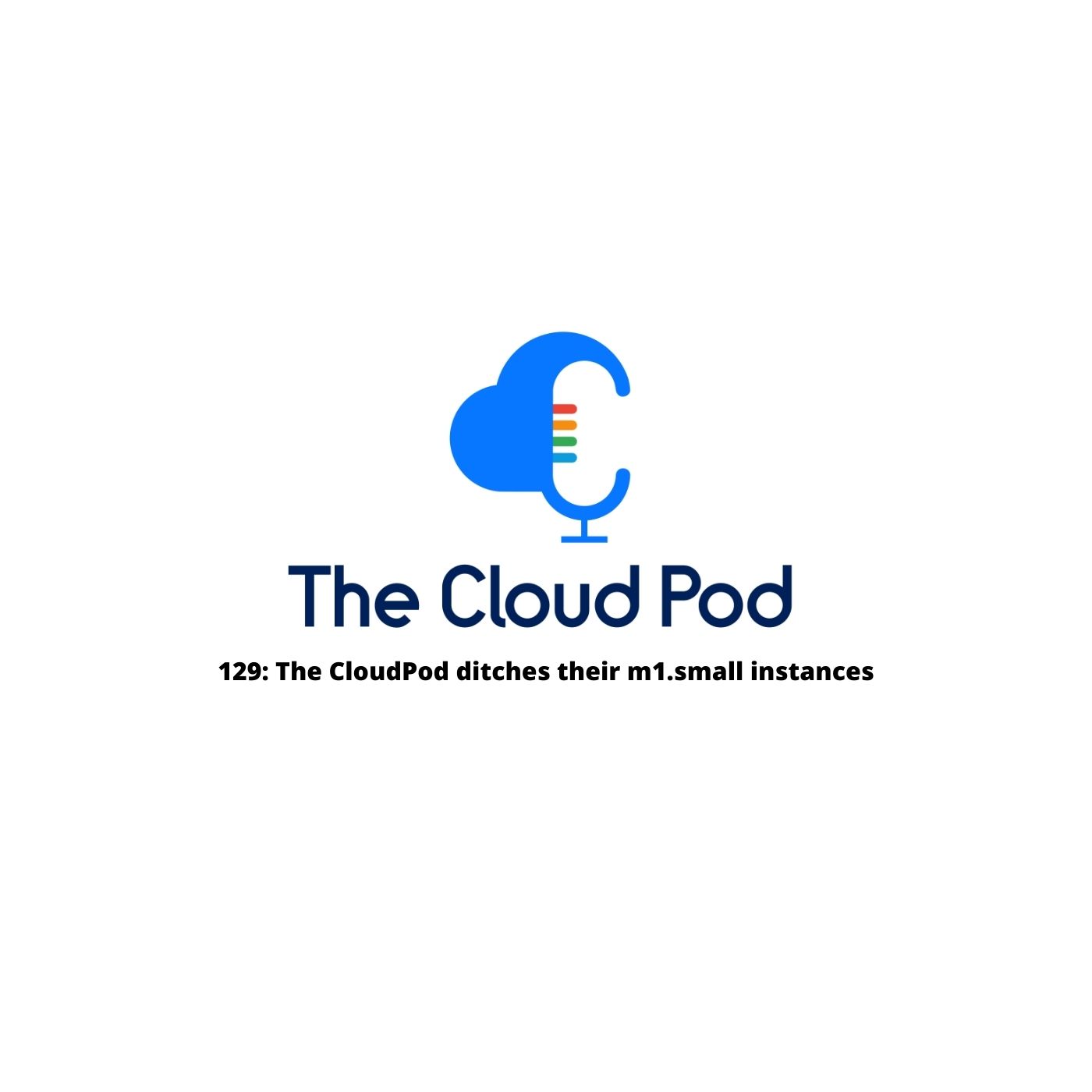 On The Cloud Pod this week, the team is back in full force and some are sporting fresh tan lines. Also, it’s earnings season, so get ready for some big numbers — as well as some losses.