131: The Cloud Pod relaxes and has an AWS data brew

tcp.fm
131: The Cloud Pod relaxes and has an AWS data brew 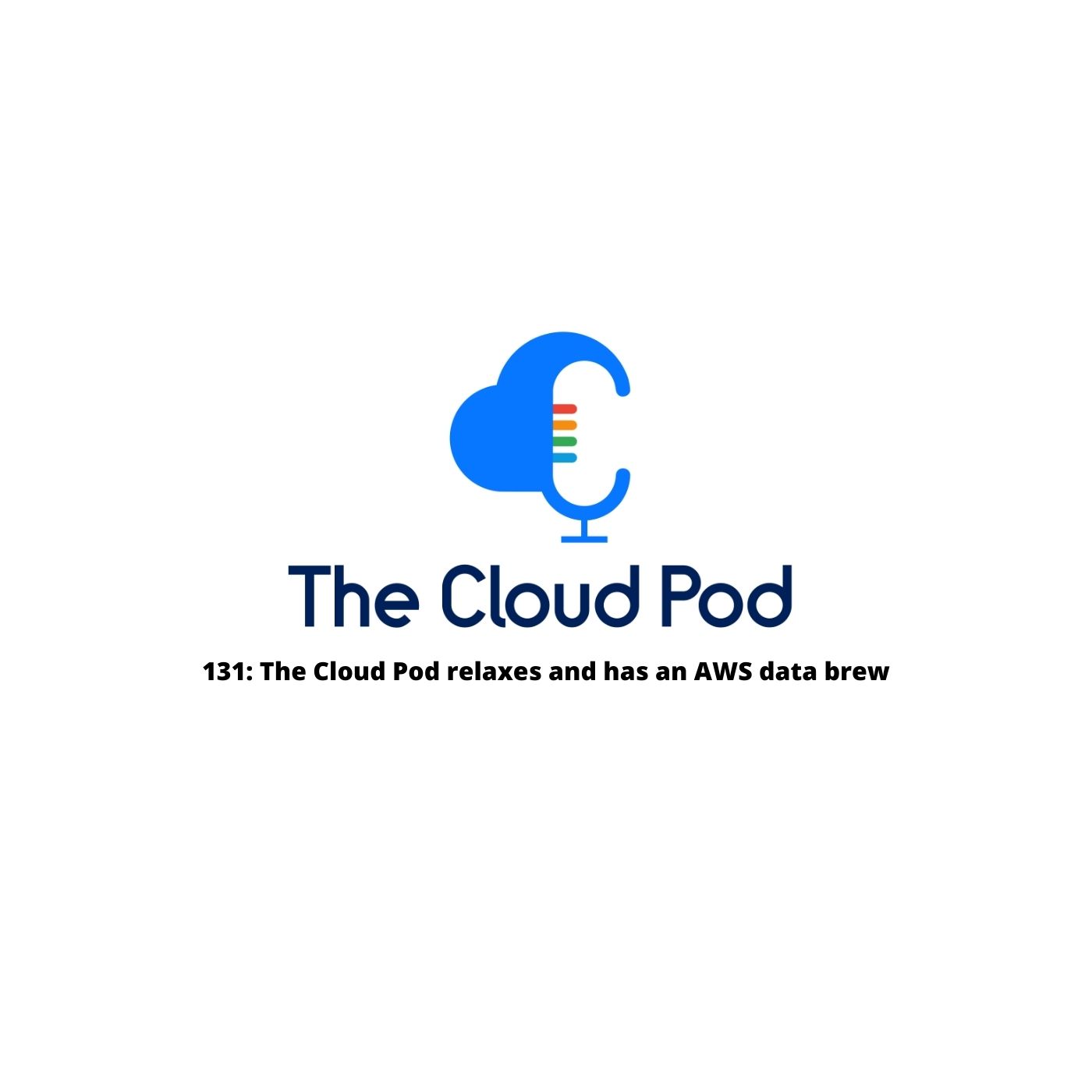 On The Cloud Pod this week, everyone’s favorite guessing game is back, with the team making their predictions for AWS Summit and re:Inforce — which were not canceled, as they led us to believe last week.

AWS Summit and re:Inforce Predictions: We Don’t Do These Well

Prediction rule: If it’s already been officially announced by Amazon, then it doesn’t count. It needs to be in the rumor mill, and somewhat specific.

Azure: Not So Secret

⚡ Ryan really wanted to give the point to Jonathan for not saying anything at all, but Justin takes this week’s point with blob inventory movies, leaving scores at Justin (13), Ryan (8), Jonathan (9), Peter (1).