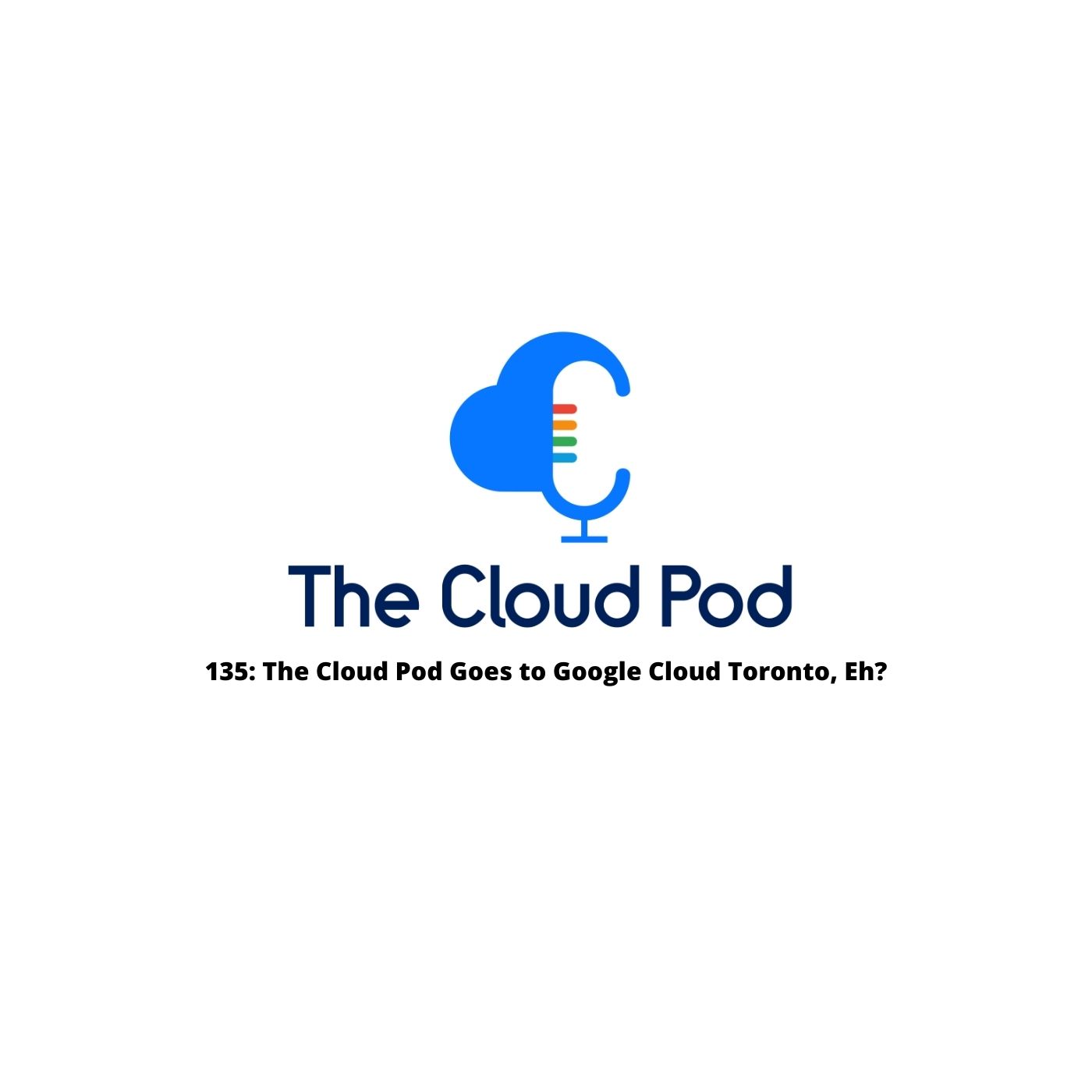 On The Cloud Pod this week, AWS releases OpenSearch and EKS Anywhere, Google Cloud is now available in the Toronto region, and Microsoft deals with two critical security issues.

💡  “I hope that the reason [AWS is] integrating with VMware only is because they’re deeply integrating with that platform and they can spin up new VMs, deploy new infrastructure, and provide the scaling you need to make EKS Anywhere work the way it works in the cloud.”

💡 “Everything now is driven by the cloud in a big way, where you pay by the drip. So now I need to make the drip as efficient as possible. And if I can give you dedicated silicon to do that, that’s the best thing for me. And so it’s quite interesting.”

General News: Jump On It