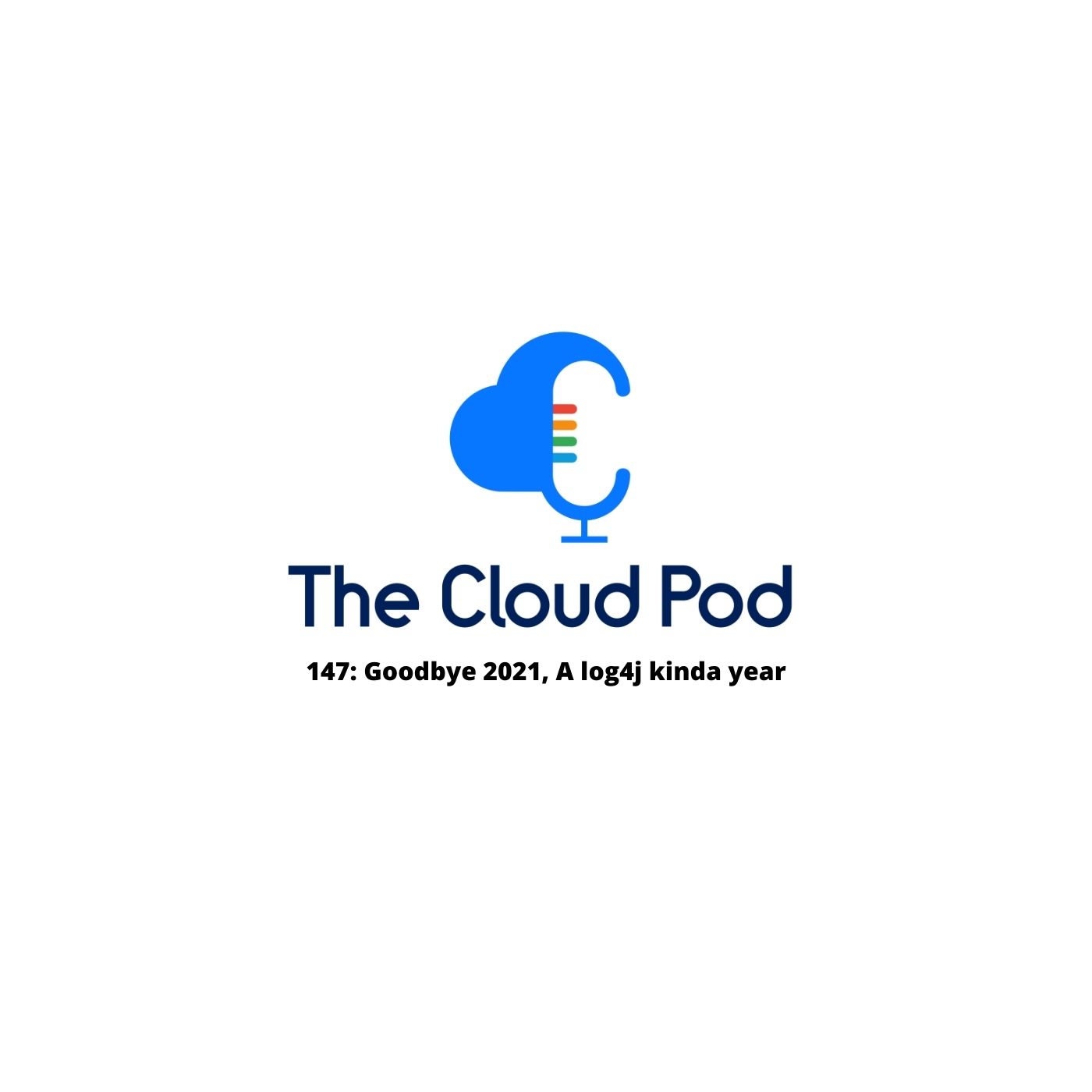 EDITORIAL NOTE: Your Cloud Pod hosts are on vacation until early January!! Enjoy our 2021 wrapup and look ahead to 2022 and we’ll be back in your Podcast feed mid January!

Justin, Jonathan, and Ryan are minus Peter in this episode as they review the year in cloud computing.

Did The Team’s 2021 Predictions Come True?

👔 The hosts reviewed their 2021 predictions to see if they came true.

📢 The hosts reviewed their favorite announcements of 2021.

🔮 Here are what the hosts see taking place in cloud computing in 2022.

💽 The holidays didn’t stop news from the AWS environment.

⚡ The end-of-year totals are: