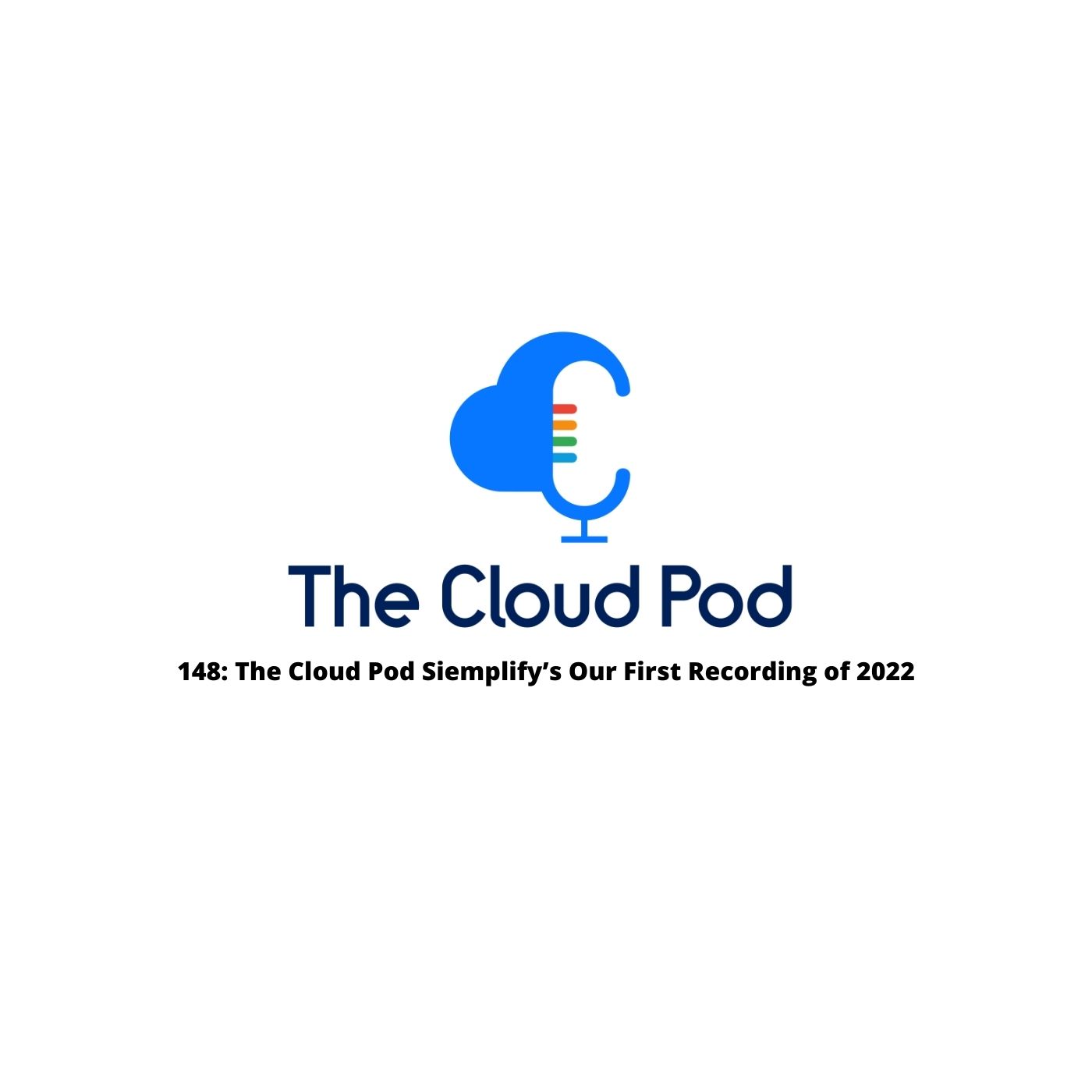 On The Cloud Pod this week, Peter finally gets to share his top announcements of 2021. Plus, Google increases security with Siemplify, Azure updates Defender, and AWS comes into the new year with a lot of changes.

💡 “All the cloud providers are embracing containerization and the technologies that allow containerized workloads to work well on their platform. But the side effect is that they also run equally well on everybody else’s platform.”

💡 “[As Vice President of Google Cloud Phil Venables wrote in a blog post,] ‘The race by deep-pocketed cloud providers to create and implement leading secure technologies is the tip of the spear of innovation.’ Which is interesting, because I think this is an area where Google’s really crushed it, and I think Amazon has failed. Not failed, but not invested as much as they should have.”

GCP: Phil Venables on the Keyboard

Azure: The Best Offensive is a Good Defender

👔 As he was absent from the final show of 2021, Peter gets to plug his favorite announcements from last year: