154: The Cloud Pod Is QUIC and Rusty This Week

tcp.fm
154: The Cloud Pod Is QUIC and Rusty This Week 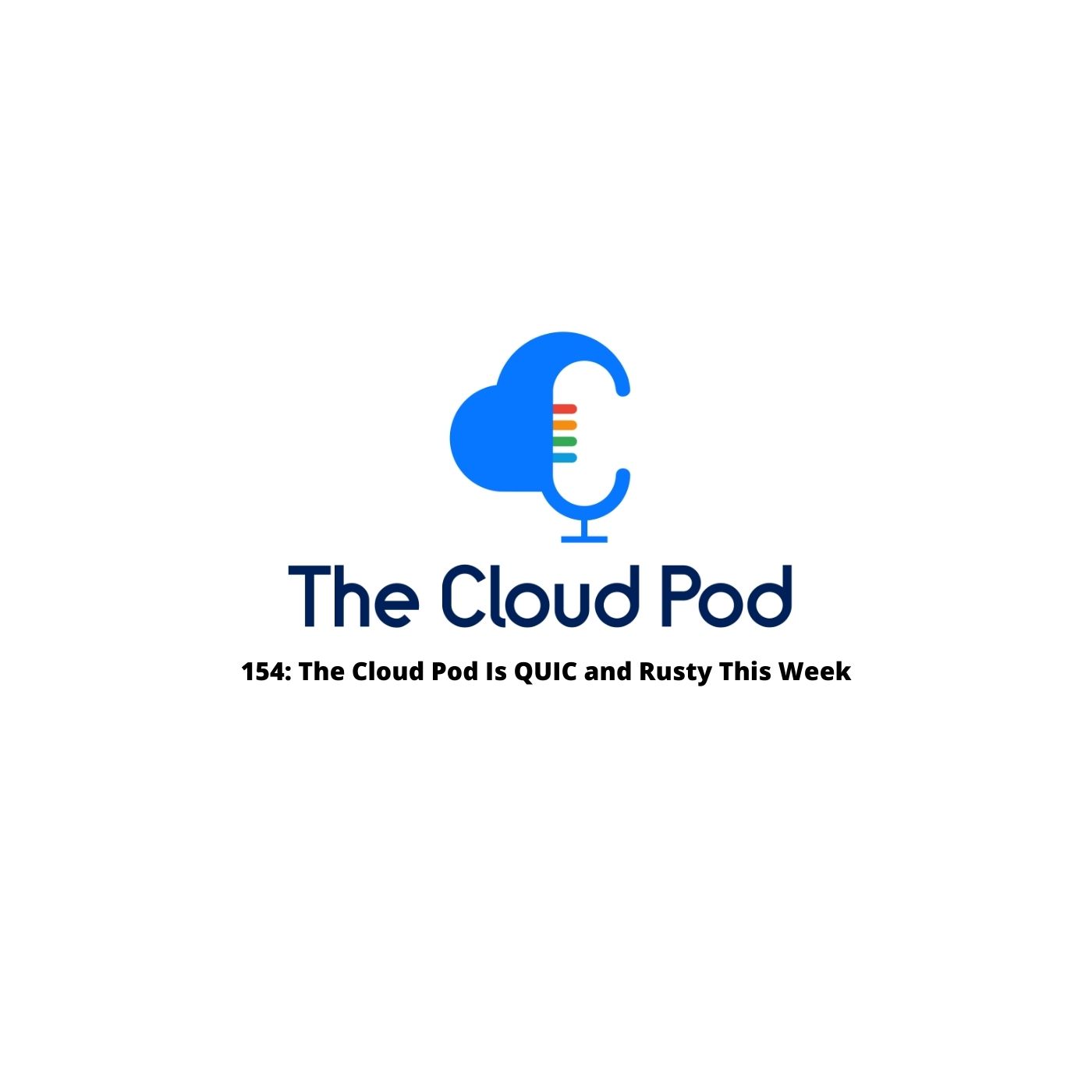 On The Cloud Pod this week, order in the court! Plus tackling those notorious latency issues with AWS Local Zones, things get quick and rusty with AWS s2n-quic, and GCP flexes with Dataplex data mesh.