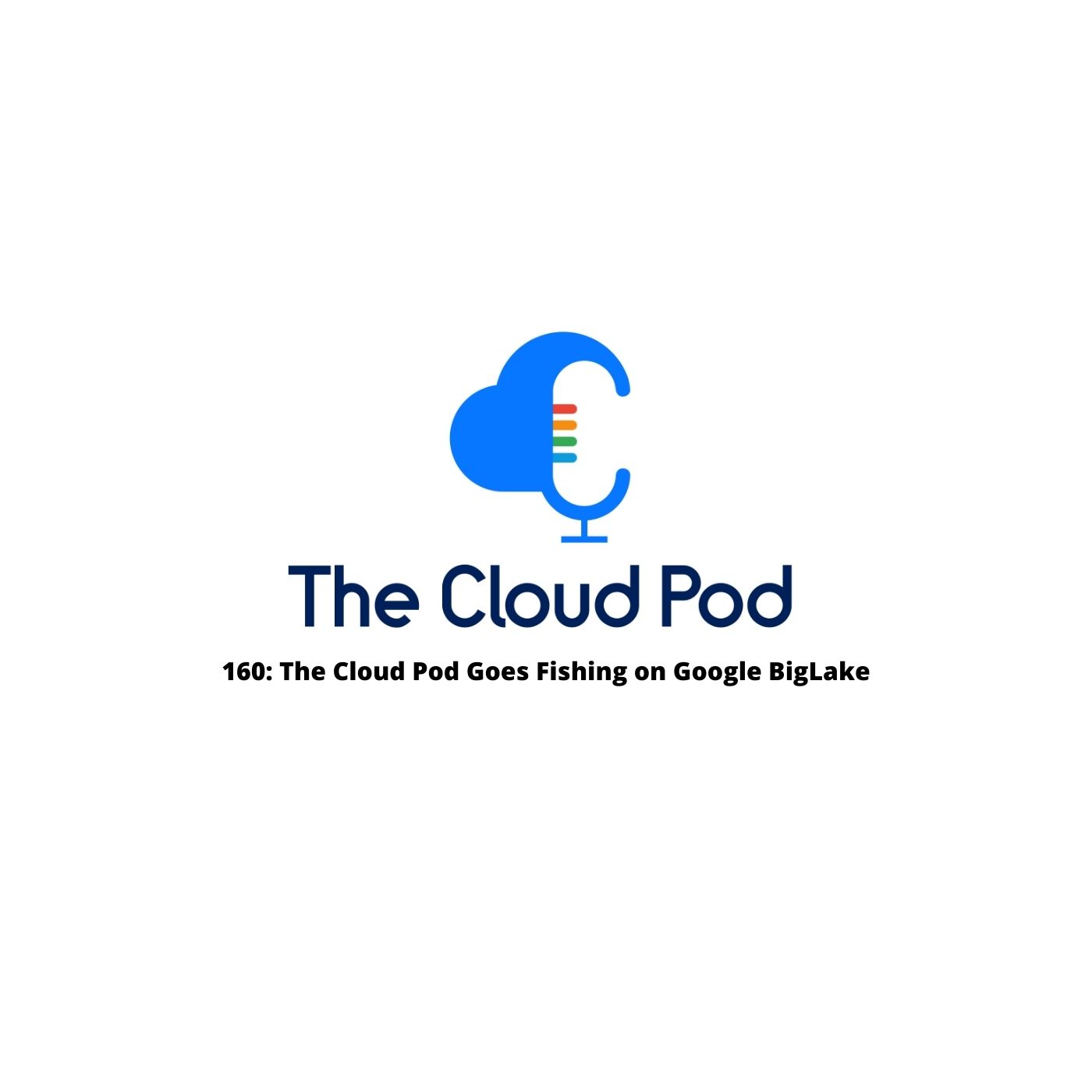 Google Biglake takes the feature of the week with the ability to federate data from multiple data lakes. On The Cloud Pod this week, the team discusses the most expensive way to run a VM (Oracle wins). Plus some exciting developments, an AWS OpenSearch 1.2 update with several new features, and Azure’s having a party, so bring your own IP addresses (BYOIP).

AWS: Opening up the Search Nice and Wide

GCP: It’s Fishing Season, so Let’s Get on the BigLake

Azure: Azure’s Partying, so Bring Your Own IP Addresses