167: The Cloud Pod Gets Sucked In by the Graviton3

tcp.fm
167: The Cloud Pod Gets Sucked In by the Graviton3 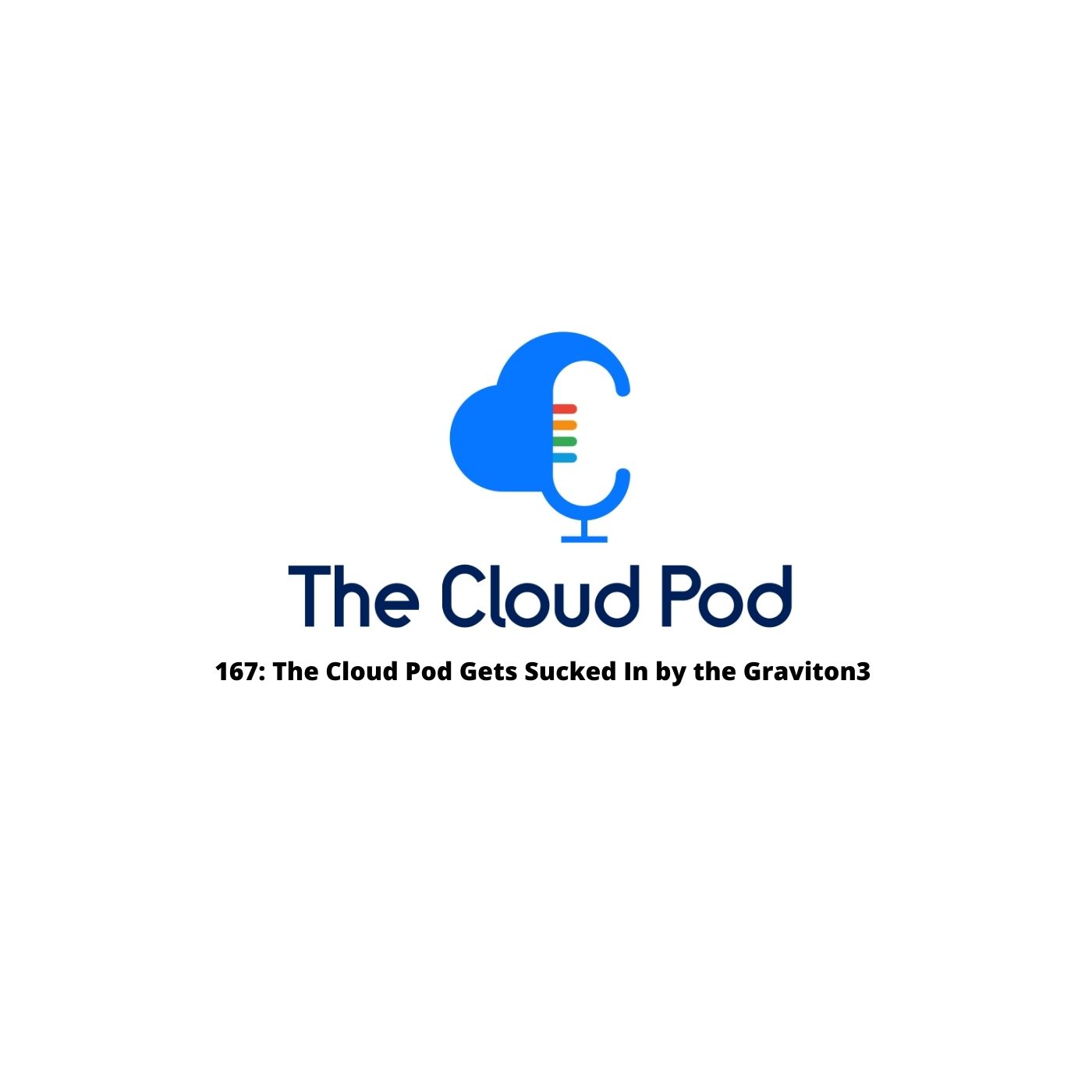 On The Cloud Pod this week, the team talks tactics for infiltrating the new Google Cloud center in Ohio. Plus: AWS goes sci-fi with the new Graviton3 processors, the new GKE cost estimator calculates the value of your soul, and Microsoft builds the metaverse.

AWS: Abiding by the Laws of Graviton3

GCP: Changing Behavior One Cost Estimate at a Time