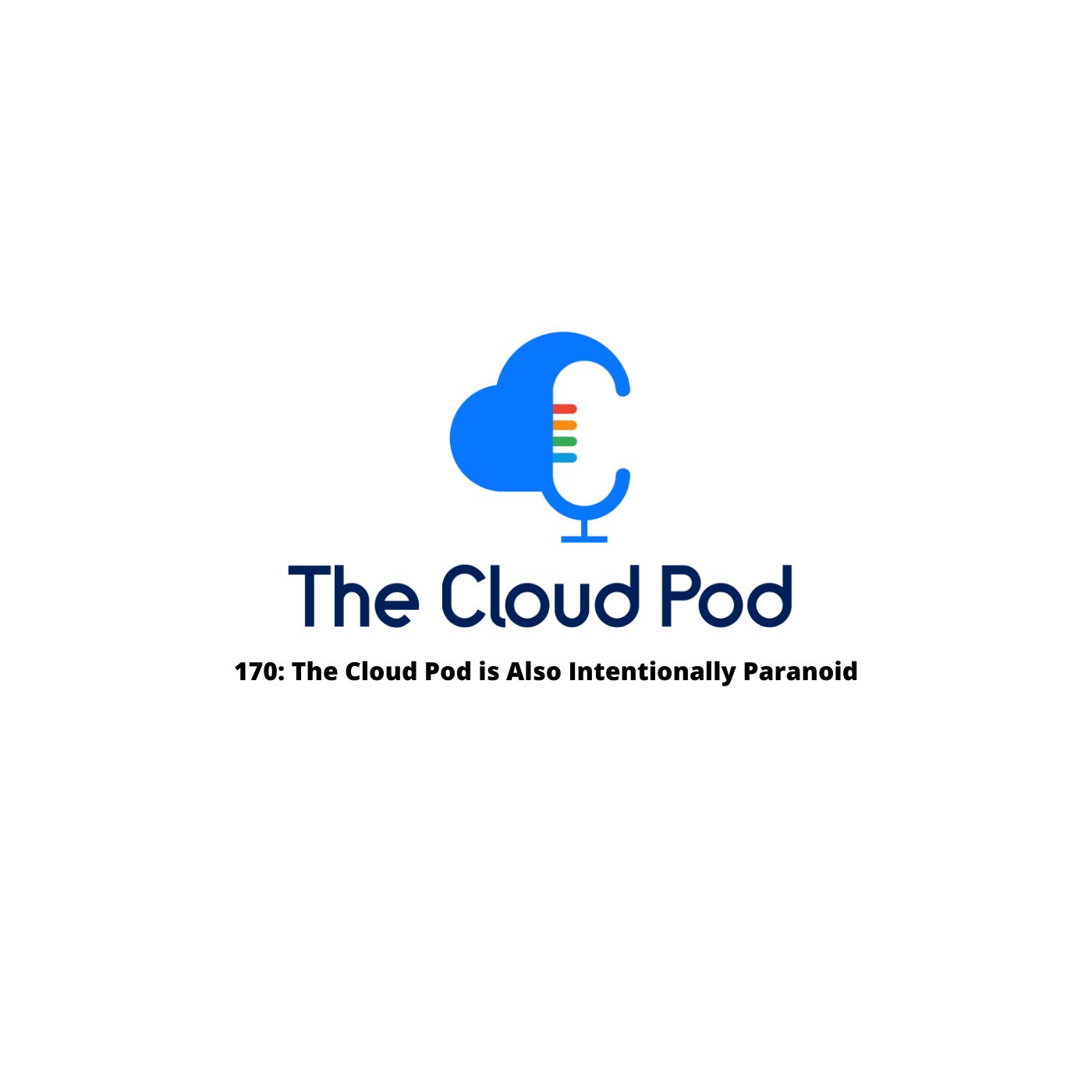 On The Cloud Pod this week, the team discusses Jonathan’s penance for his failures. Plus: Microsoft makes moves on non-competes, NDAs, salary disclosures, and a civil rights audit; AWS modernizes mainframe applications for cloud deployment; and AWS CEO Adam Selipsky chooses to be intentionally paranoid.

Azure: Facial Recognition Is Coming for Us All

⚡ New ideas abound as Peter’s disappearance becomes yesterday’s news. Now you can vote for the winner each week via The Cloud Pod Slack Channel. Until those votes come in, the scores stand at Justin (5), Ryan (1), Jonathan (2), Peter (1, although we’re not sure how).