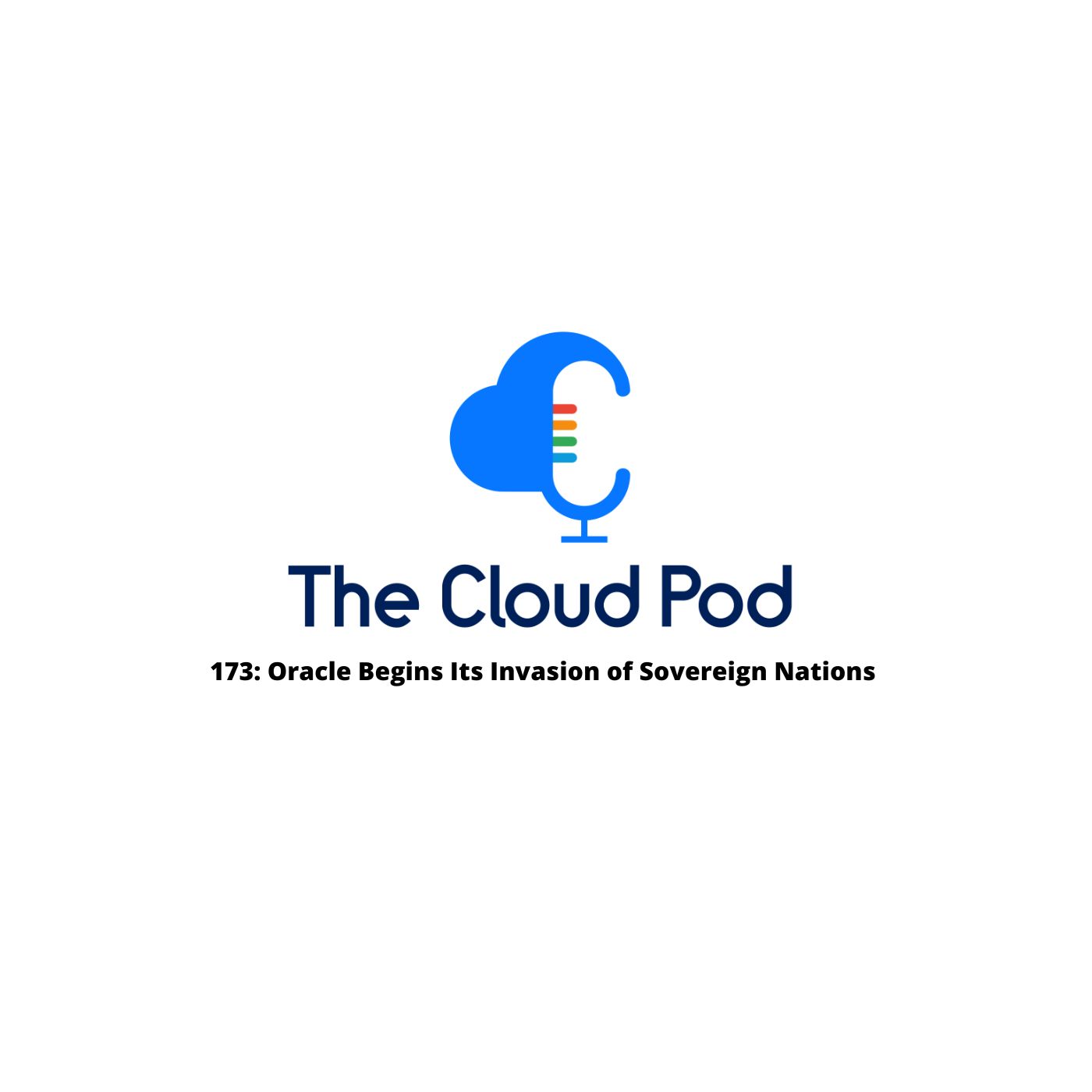 On The Cloud Pod this week, the team discusses shorting Jim Chanos amid the great cloud giant vs. colo standoff. Plus: Google prepares for a post-quantum world, Amazon EC2 M1 Mac instances are now generally available, and master of marketing Oracle introduces sovereign cloud regions for the European Union.

💡 “Quantum computing has been taken very seriously from a security perspective. Conservative estimates [are] 10 to 20 years before we have quantum computers large enough and reliable enough to run short algorithms to factor these large primes. But we’re starting … It’s going to take a long time for businesses to actually catch on and realize and modernize and adopt this before the bad things start to happen. If they ever do.”

💡 “The big issue is from a federal government perspective: In a world where quantum computing can actually go through those primes fast enough and decrypt all this data … it’s a huge national security risk [and] a huge problem for the world. … Does it follow into the corporate world as quickly? No. Will it become a big issue when it happens? Hell yeah. There’ll be a Y2K-level disaster that we’ll have to be dealing with.”

GCP: The Future Is Scary

Azure: Why, Microsoft, Why!?

Oracle: The Sometime-Master of Marketing Returns