174: The Cloud Pod Goes the Distance With Rocky Linux

tcp.fm
174: The Cloud Pod Goes the Distance With Rocky Linux 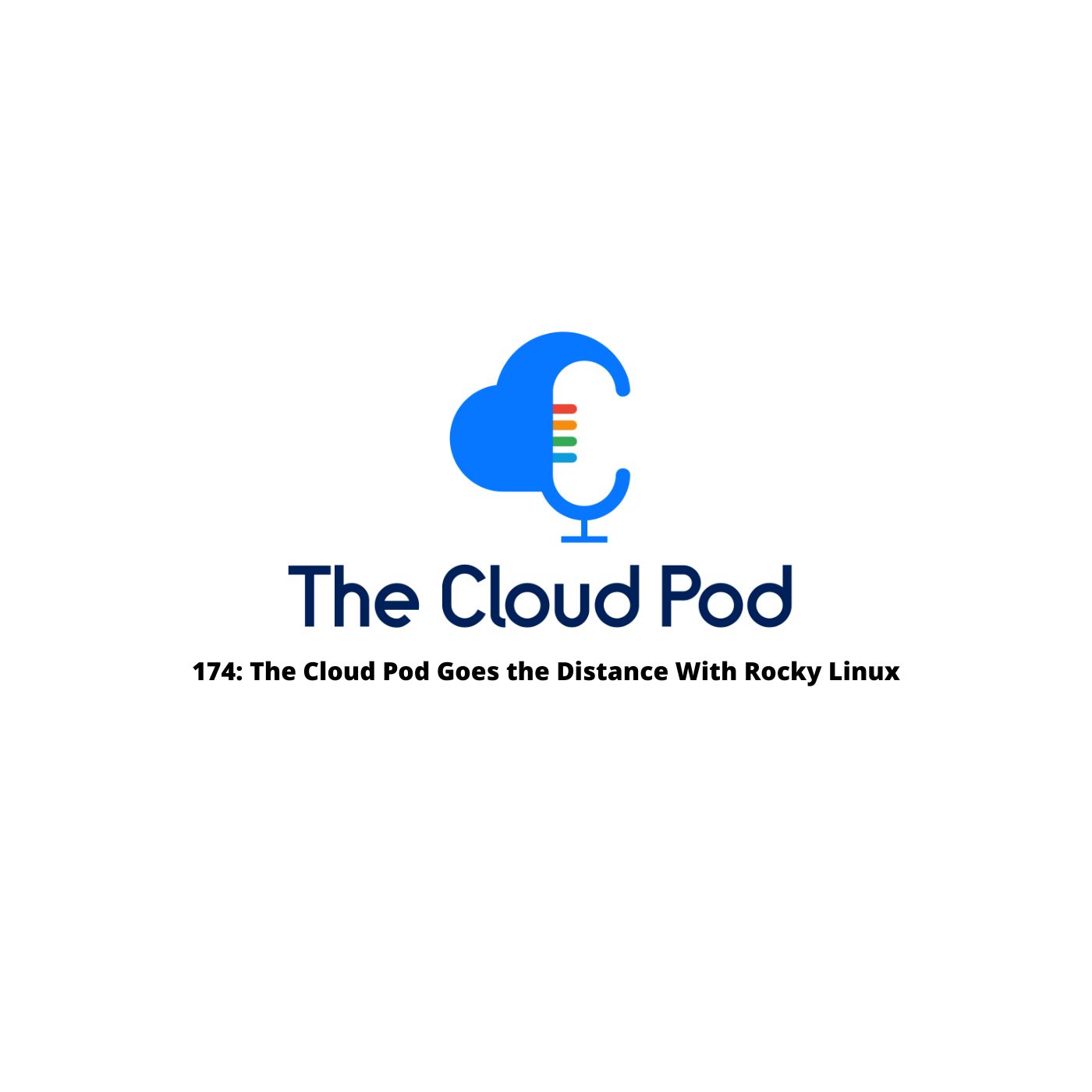 On The Cloud Pod this week, the team discusses facial recognition avoidance tactics. Plus: Waving farewell to CentOS 7 with the rise of Rocky Linux, Amazon traverses the new Cloudscape, and the U.K. heatwave spells disaster for Oracle and Google data centers.

General News: The Best Data Lake Is the One With Your Boat on It

AWS: Open Source Because They Can’t Sell It?

GCP: The Rise of Rocky

Azure: Sovereignty Is the Buzzword

Oracle: The Data Centers Are Burning

⚡ Ryan snags the point this week, creeping up to equalize with Jonathan and making the scores Justin (5), Jonathan (3), Ryan (3), Peter (1).