183: The Cloud Pod competes for the Google Cloud Fly Cup 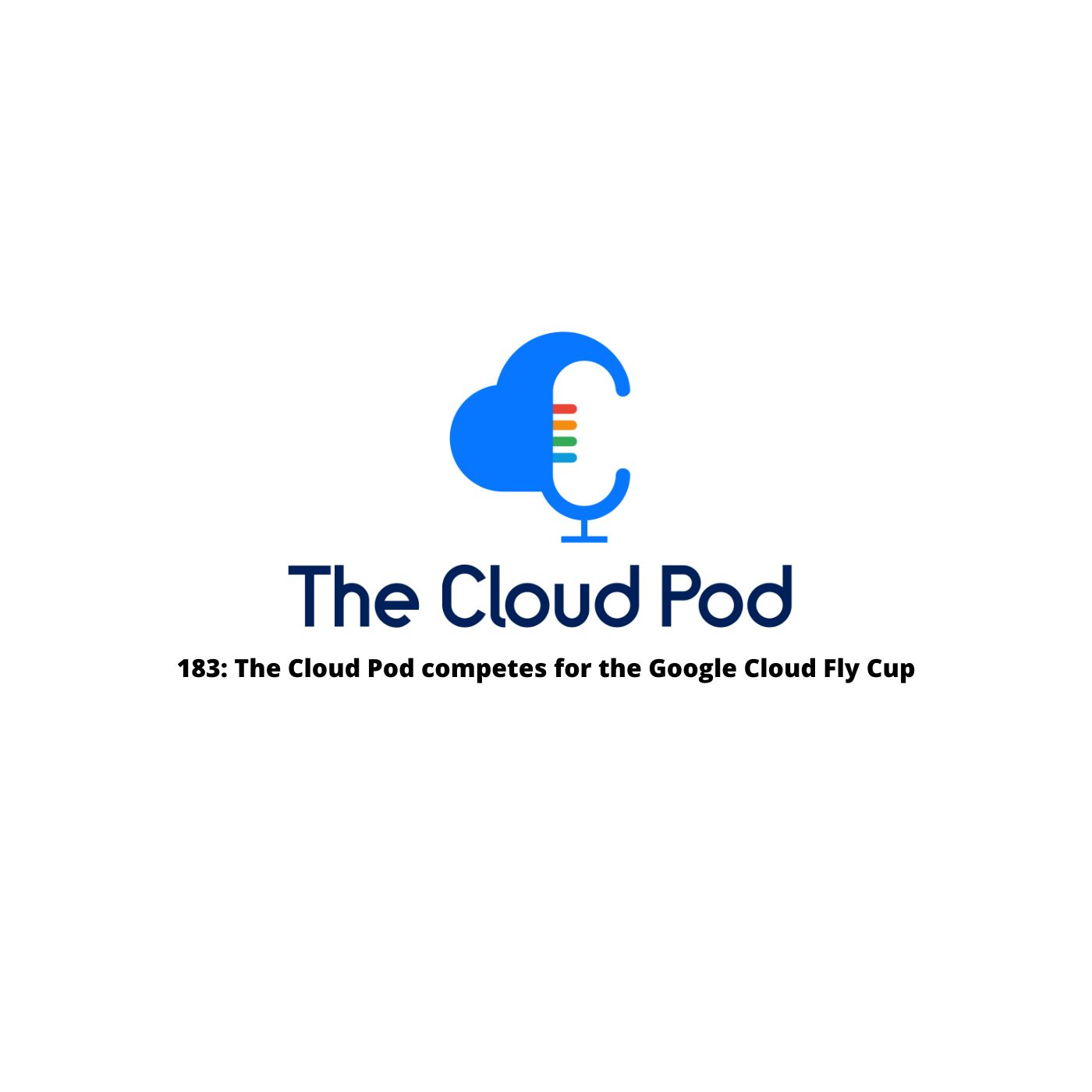 On The Cloud Pod this week, AWS Enterprise Support adds incident detection and response, the announcement of Google Cloud Spanner, and Oracle expands to Spain.

💎 “A very large percentage of MySQL HeatWave customers are AWS users who are migrating off Aurora. However, there are still some AWS customers who are not able to migrate to OCI. This is a service where the data plane, control plane and console are natively running on AWS. We have taken the MySQL HeatWave code and optimized it for AWS infrastructure.”

Azure: Low-latency Streaming… What Is It Good For?

⚡️ Another week goes by and Justin’s reign remains unthreatened: