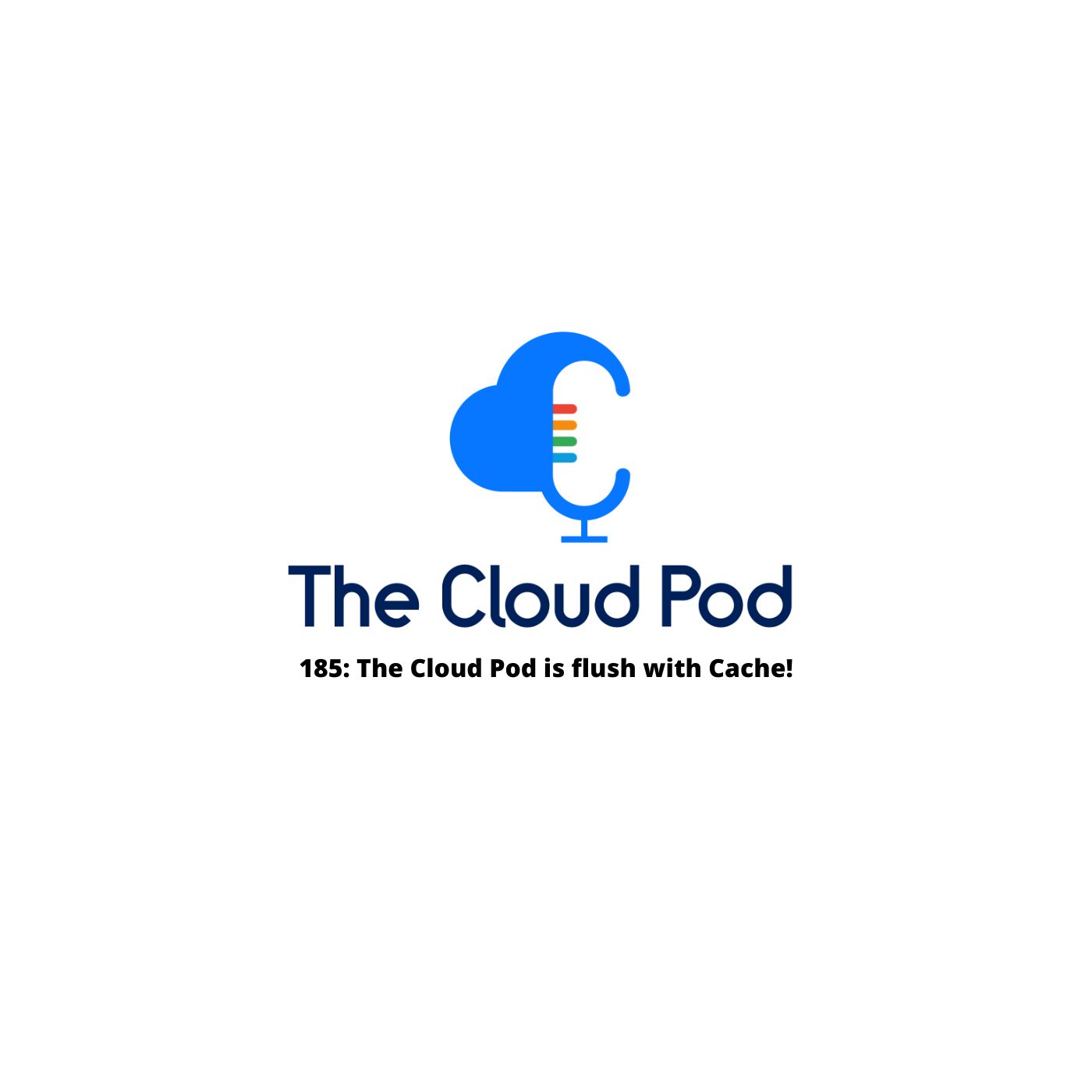 Episode 185: The Cloud Pod is flush with Cache!

On The Cloud Pod this week, Amazon introduces their new file cache for on premises systems, Google introduces GKE Autopilot, and Azure helps you strengthen your security even more.

💎 “I get the feeling that the multiple tenancy, in a way is probably the selling point here. That as you acquire new companies, or as you bring on new partners dynamically, it’s easier to integrate those IDPs. Whereas previously, it’s been pretty difficult to to have multiple sources of identity, I guess it sort of abstracts those and provides a single layer to the Google identity service.” [22:07”

AWS: All About the Cache

GCP: Put Your Work on Autopilot?

Azure: Budget Updates on the Go!

Oracle: Is it Halloween or April Fool’s Day?

⚡️ With Justin out this week, Ryan looks to take over as champion: