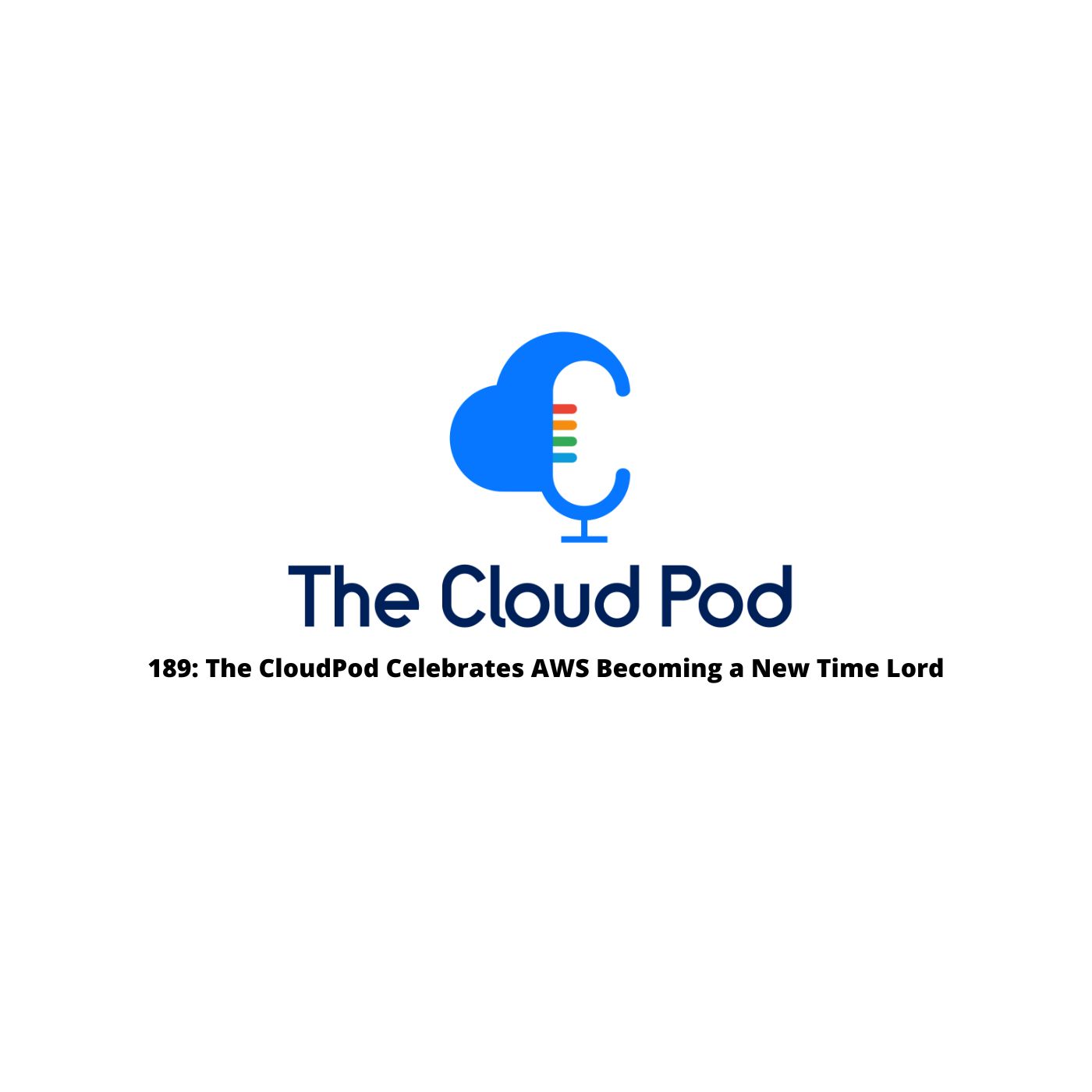 Jonathan, Ryan and Justin will be live streaming the major keynotes starting Monday Night, followed by Adam’s keynote on Tuesday, Swami’s keynote on Wednesday and Wrap up our Re:Invent coverage with Werner’s keynote on Thursday. Tune into our live stream here on the site or via Twitch/Twitter, etc.

On The Cloud Pod this week, Amazon Time Sync is now available over the internet as a public NTP service, Amazon announces ECS Task Scale-in protection, and Private Marketplace is now in preview.

💎 “And then those companies say, ‘Well, I don’t have time to performance tests and regression tests and load tests.’ Or, or, ‘It’s not broken, I don’t want to fix it.’ You know, and so they just sit there paying more money because it’s not worth the risk.” [10:37]