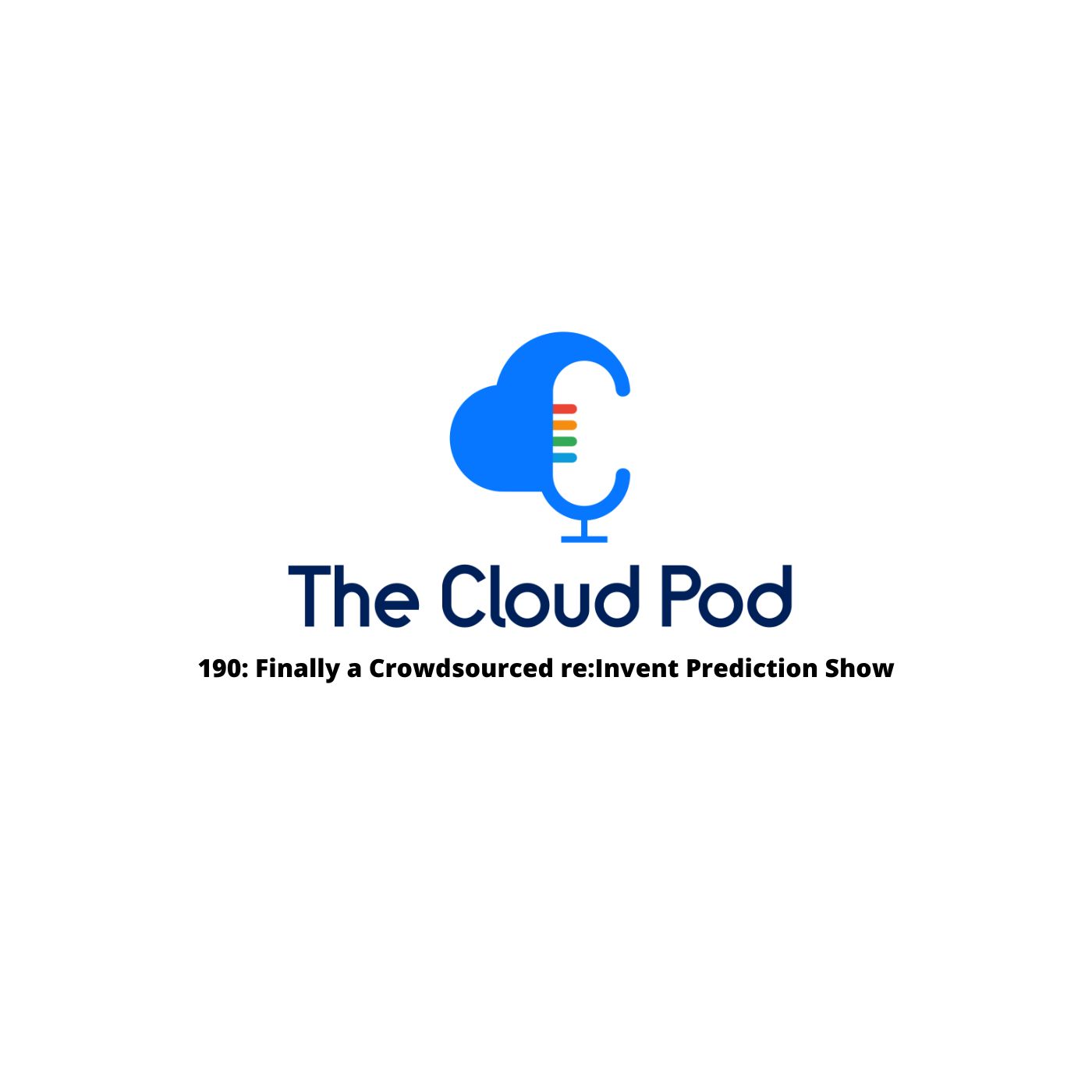 Jonathan, Ryan and Justin will be live streaming the major keynotes starting Monday Night, followed by Adam’s keynote on Tuesday, Swami’s keynote on Wednesday and Wrap up our Re:Invent coverage with Werner’s keynote on Thursday. Tune into our live stream here on the site or via Twitch/Twitter, etc.

On The Cloud Pod this week, a new AWS region is open in Spain and NBA and Microsoft team up to transform fan experiences with cloud application modernization.

💎 “When we set this up, they still called you by voice and you had to validate when it took up to an hour to support case. And yeah, it would take forever. Like, not only did it take you to an hour, there’s like 10 things you needed to do with a root account that you couldn’t do with an im account. Yeah, it was brutal back then.” [9:27]