177: The Cloud Pod Hopes That Amazon Knows the Three Laws of iRobots

tcp.fm
177: The Cloud Pod Hopes That Amazon Knows the Three Laws of iRobots 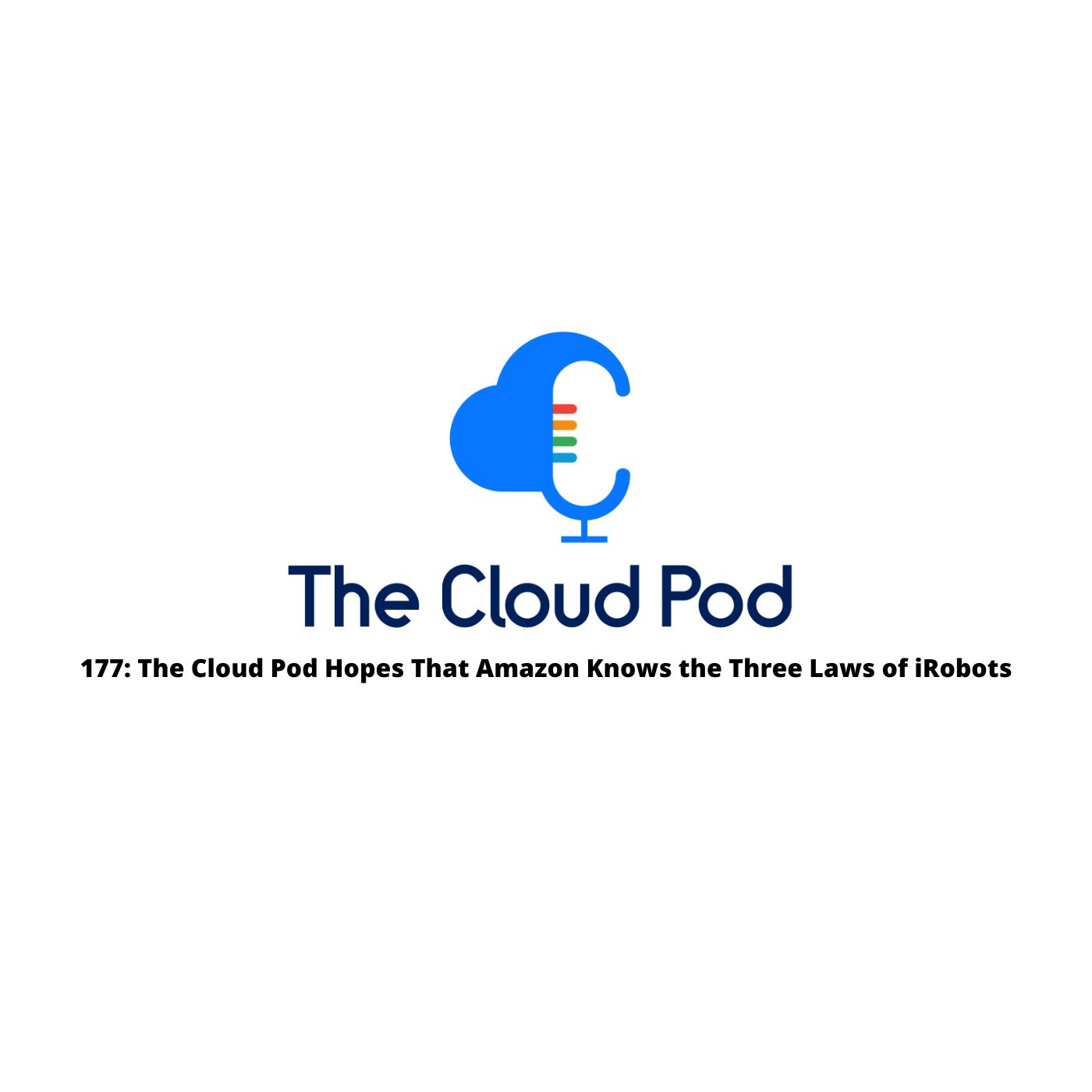 On The Cloud Pod this week, the team gets judicial on the Microsoft-Unity partnership. Plus: Amazon acquires iRobot, BigQuery boasts Zero-ETL for Bigtable data, and Serverless SQL for Azure Databricks is in public preview.

GCP: It’s A Big World Out There

Oracle: Peter’s Back! Bring Out the Oracle Story