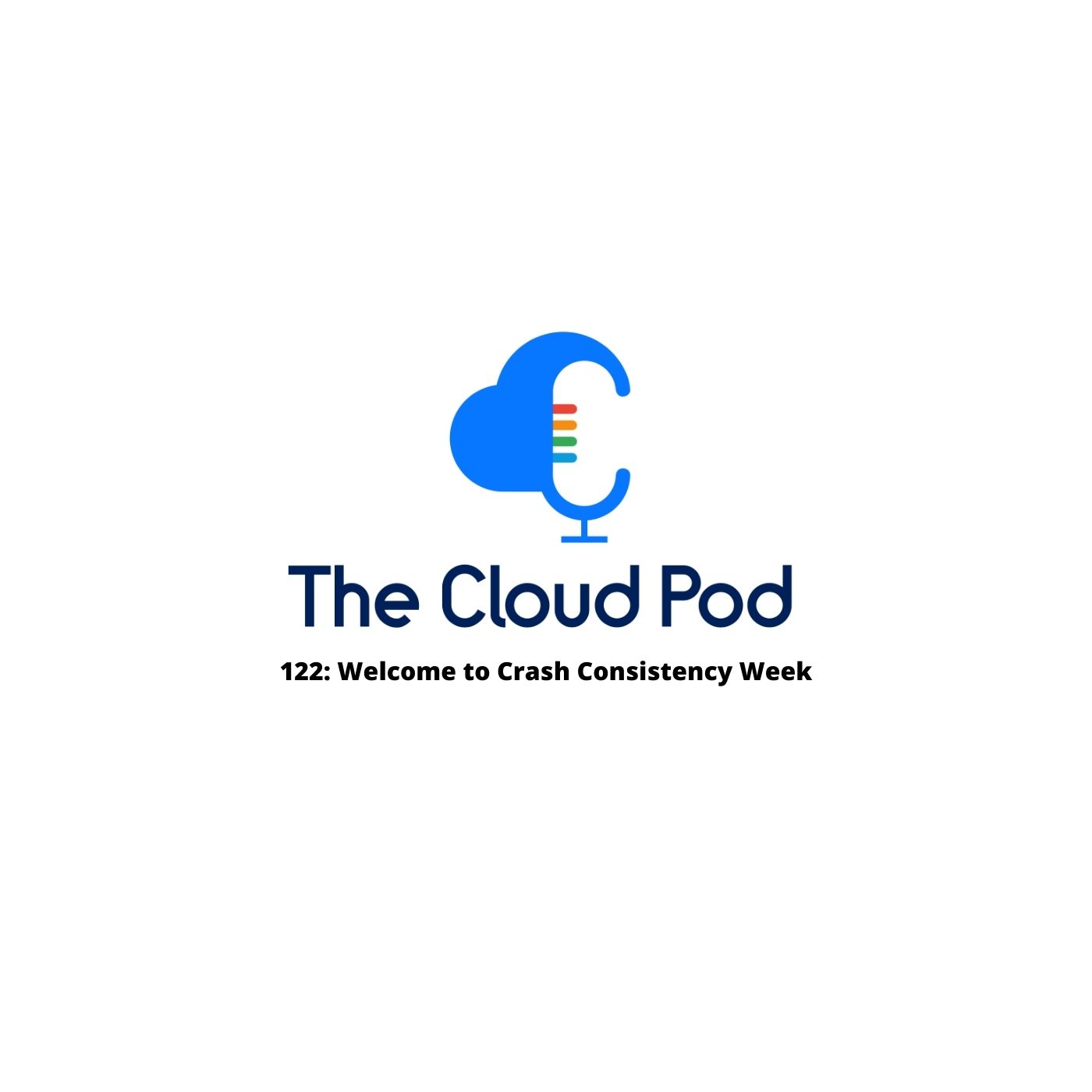 On The Cloud Pod this week, Matthew Kohn joins the team as a substitute for Jonathan and Peter, who have gone AWOL. Also, Google demonstrates again why its network is superior to the other cloud providers.

General News: Not Dead Yet

Azure: Will Make Your Head Explode

Oracle: Give Us Your Soul