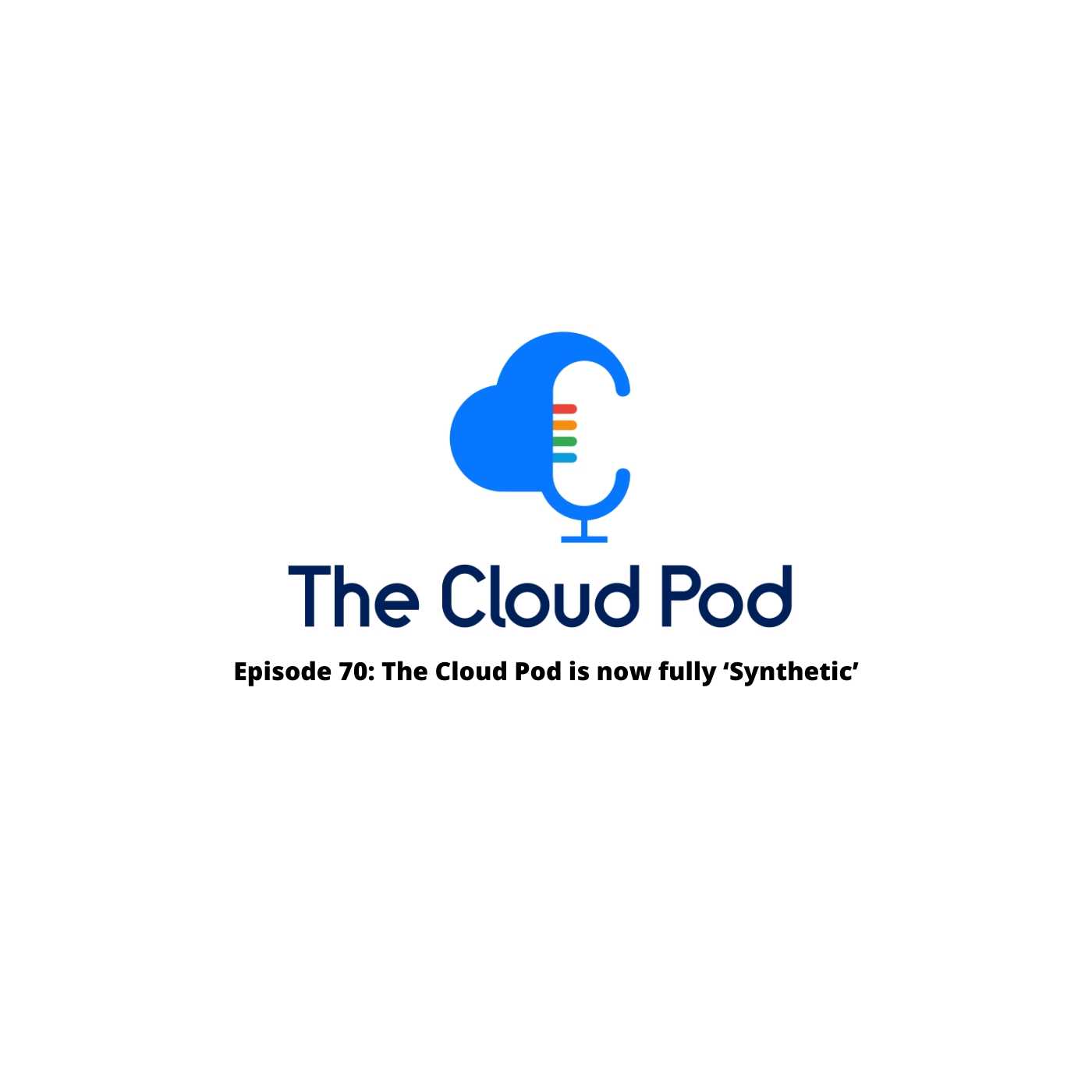 The Three Musketeers have gained their D’Artagnan and take on the world (metaphorically and from home) on this week’s episode of The Cloud Pod.

Tie BreakerHow many new features for year, will AWS say they: