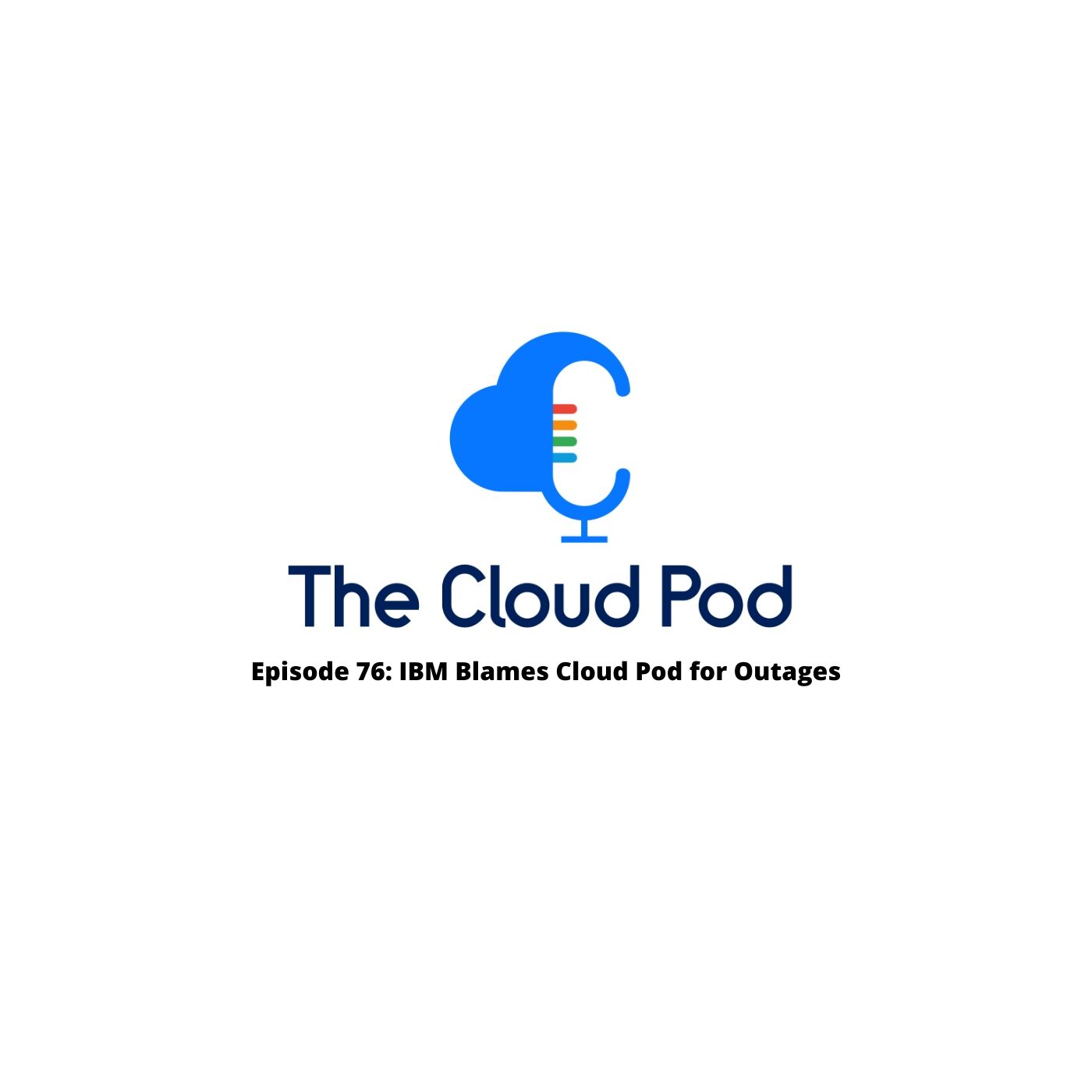 Your hosts (minus Jonathan) talk outages and instances on this week’s episode of The Cloud Pod.

General News: Not Our Fault

AWS: The Third Dimension is Data

Azure: An Instance of Poor Optics

Google: Just Another Fire in the Wall