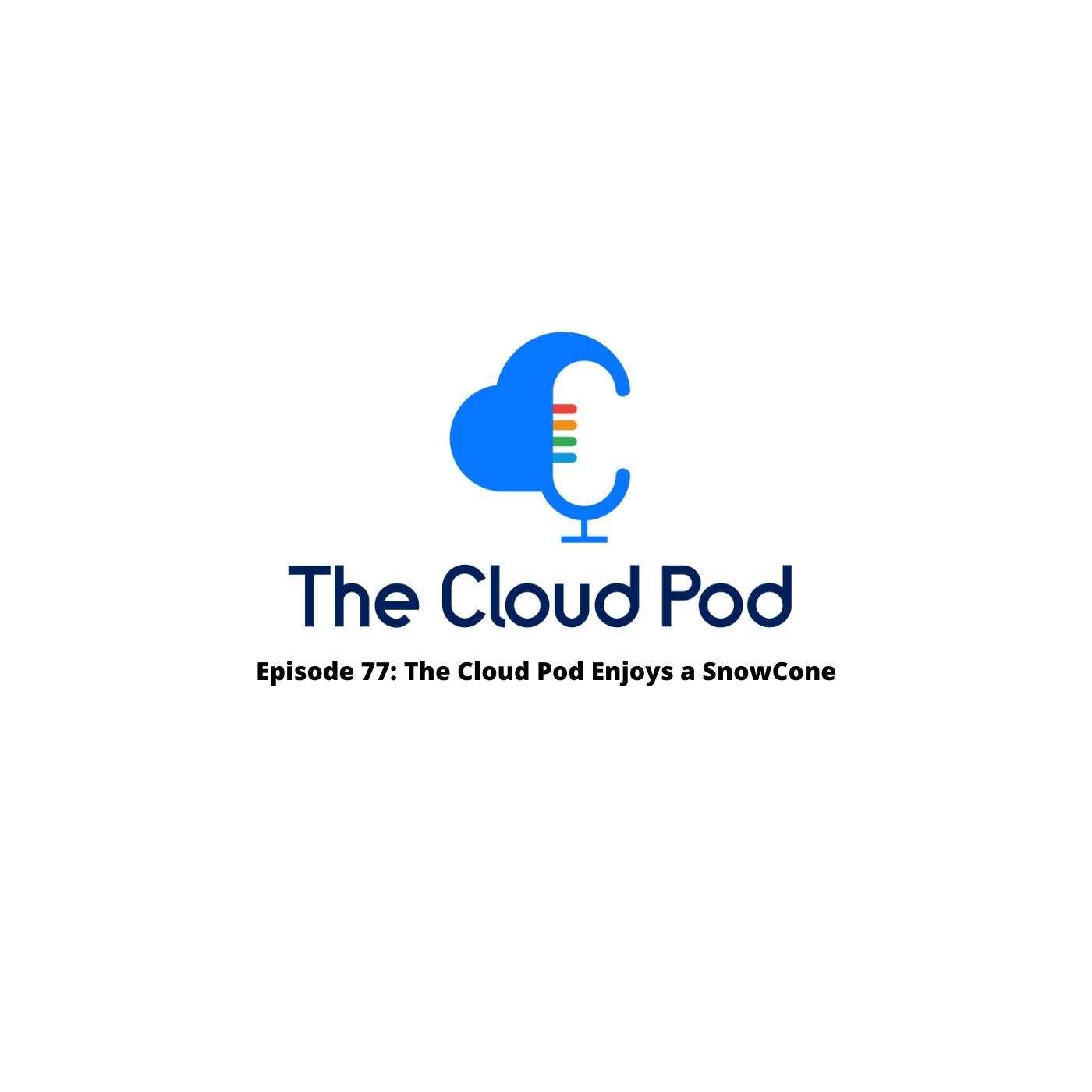 Your hosts see a new cloud on the horizon and anticipate a flood on this week’s episode of The Cloud Pod.