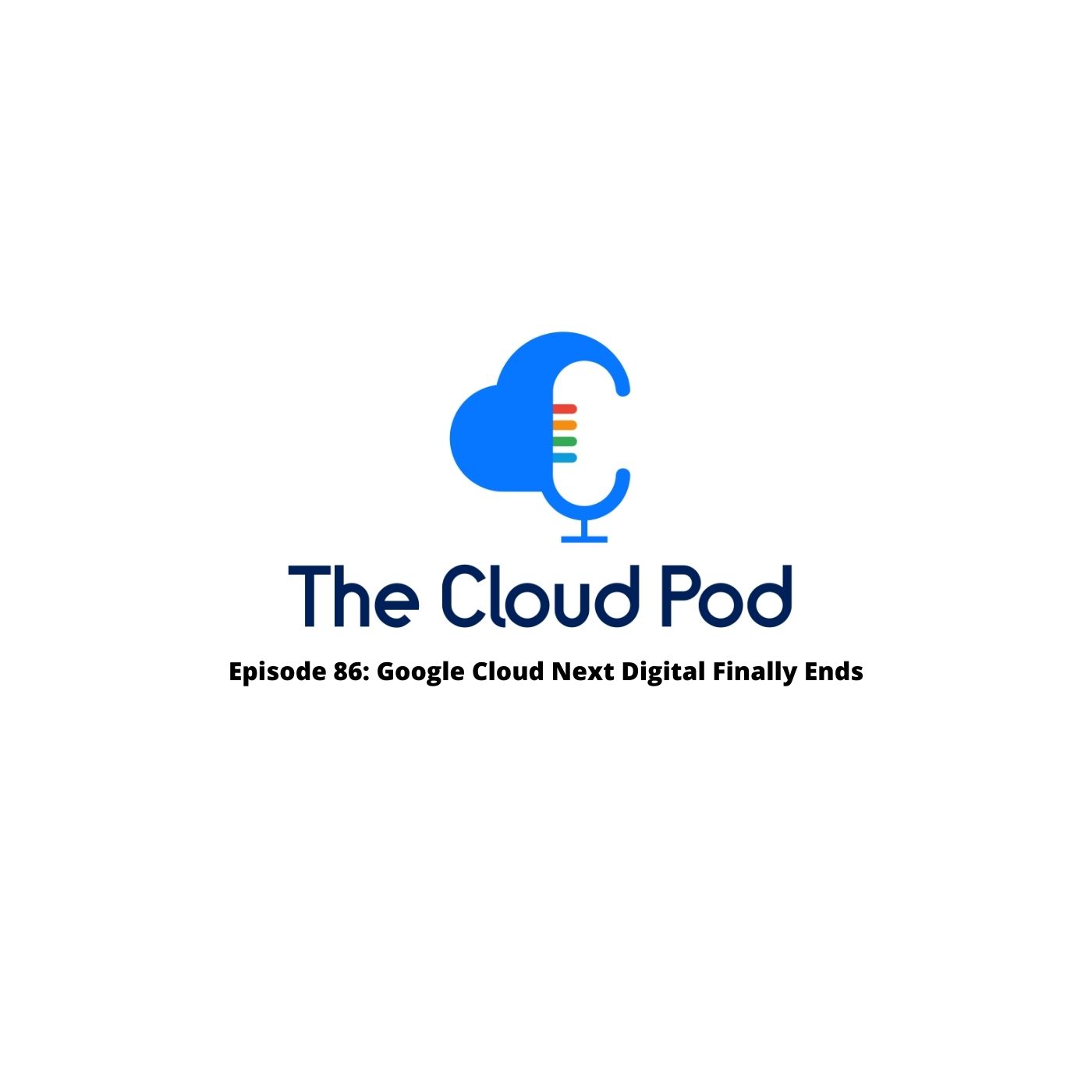 On The Cloud Pod this week, your hosts just want to be wowed and Ryan is off motorcycling somewhere in the desert.

Google Cloud Platform: Didn’t Know News Could Be So Vanilla