Episode 89: Azure gives The Cloud Pod an advisor score of 100

Episode 89: Azure gives The Cloud Pod an advisor score of 100 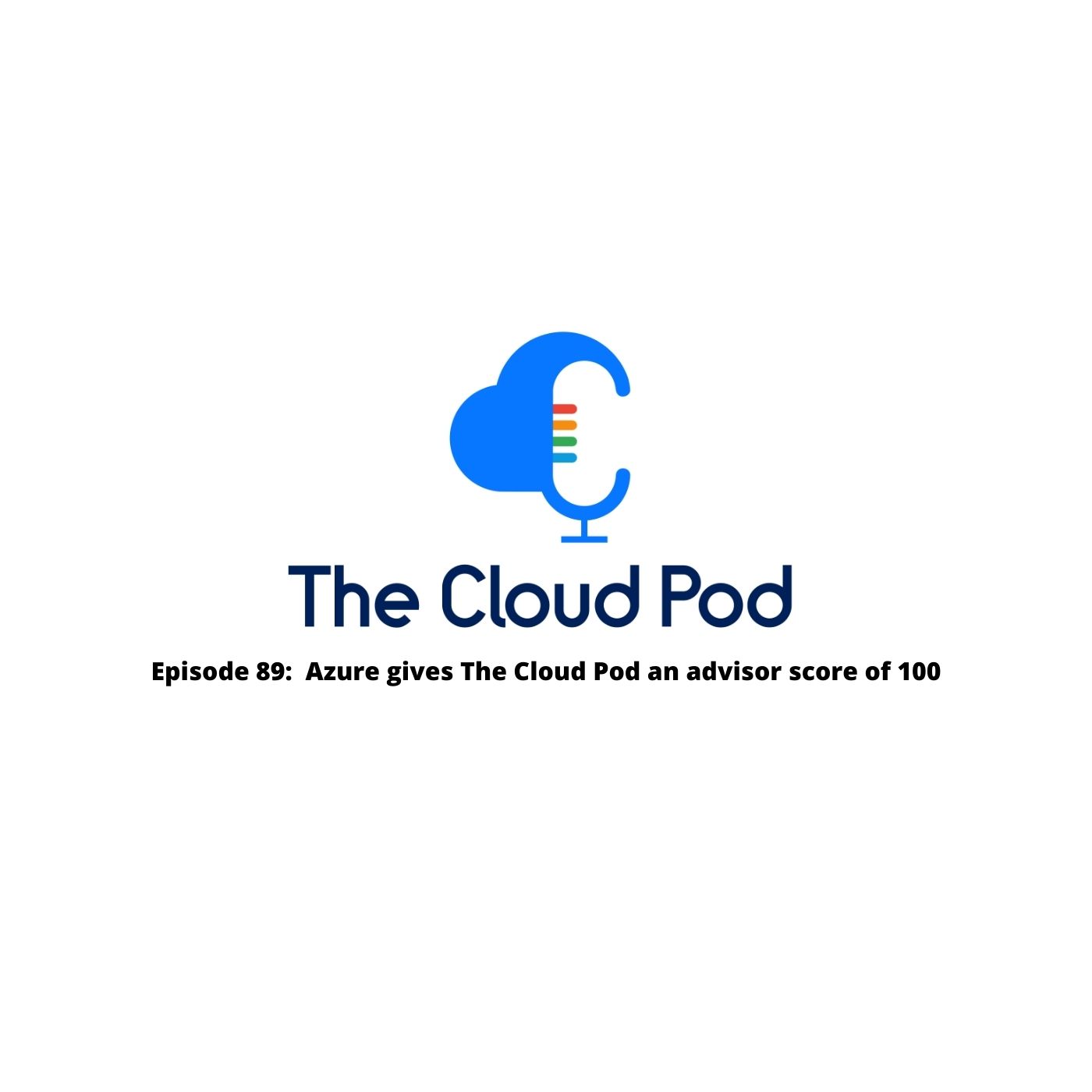 On The Cloud Pod this week, Ryan is shocked the rest of the team managed so well without him while he was on vacation.

General News: On The Chopping Block

Azure: They’ve Got The Goods

⚡ Justin is back with a bang and takes this week’s point, leaving scores at Justin (14 points), Jonathan (eight points) and Ryan (four points).