145: The Cloud Pod Evidently Wants to Talk about re:Invent

tcp.fm
145: The Cloud Pod Evidently Wants to Talk about re:Invent 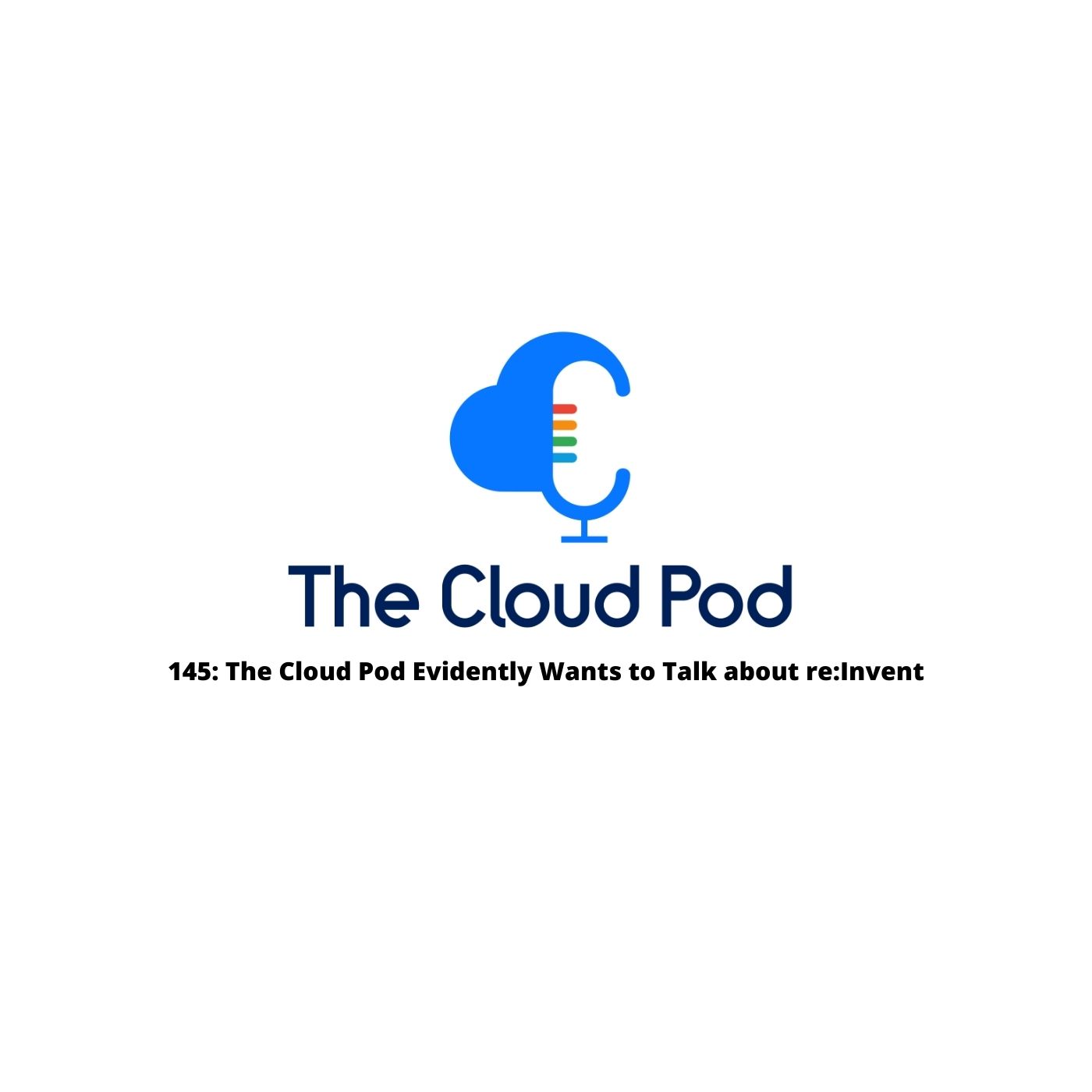 On The Cloud Pod this week, the team finds out whose re:Invent 2021 crystal ball was most accurate. Also Graviton3 is announced, and Adam Selipsky gives his first re:Invent keynote.

💡 “This is Adam’s [Selipsky] first keynote as CEO of AWS… I do feel it was a missed opportunity. Number one, he didn’t drive out a ton of announcements, which everyone expected. There was a miss across the entire audience — people were expecting something they didn’t get. And then number two, OK, maybe you’re not the best public speaker: maybe you should go with a different model.”

💡 “In the keynote, the message was really clear: They’re trying to democratize access to machine learning, they’re trying to give this access to more than just the elite data scientists and programmers. And that made me think that if you expand that out to no-code in general, that’s a really powerful thing”

Pre:Invent: Because Every Good re:Invent needs a Warmup

After some controversy regarding which keynote speeches should be included, Justin wins at re:Invent 2021 predictions, thanks to Graviton3.