130: The Cloud Pod has how many unattended Google projects?

tcp.fm
130: The Cloud Pod has how many unattended Google projects? 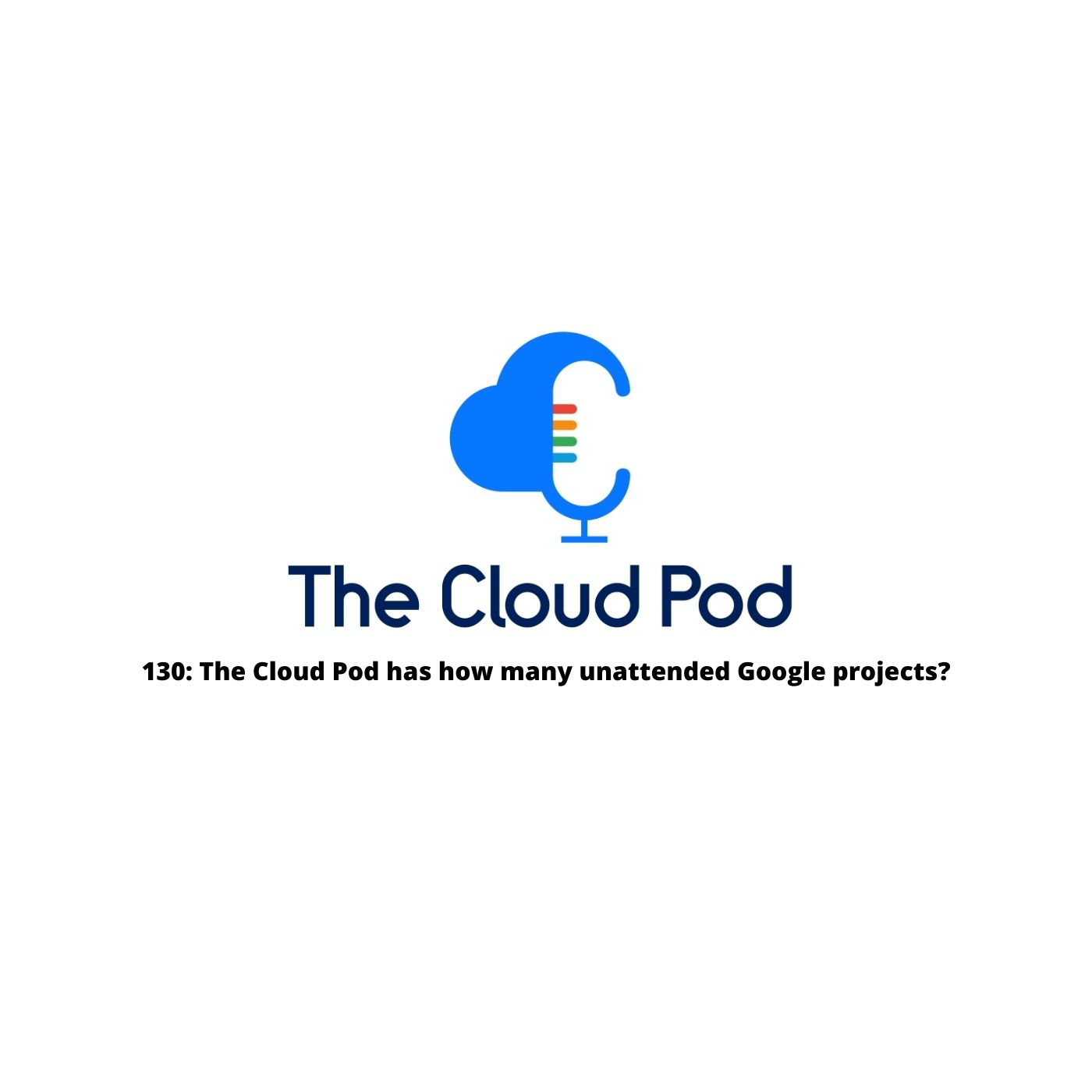 On The Cloud Pod this week, it’s been an interesting few days in the cloud, so the team members have made themselves comfortable with plenty of adult beverages to keep them going. Also, Elastic has forked everyone with its latest Elasticsearch move.

⚡ Ryan admits to sabotaging aspects of Jonathan’s life so he can claw his way to the top, and he also takes this week’s point, leaving scores at Justin (12), Ryan (8), Jonathan (9), Peter (1).