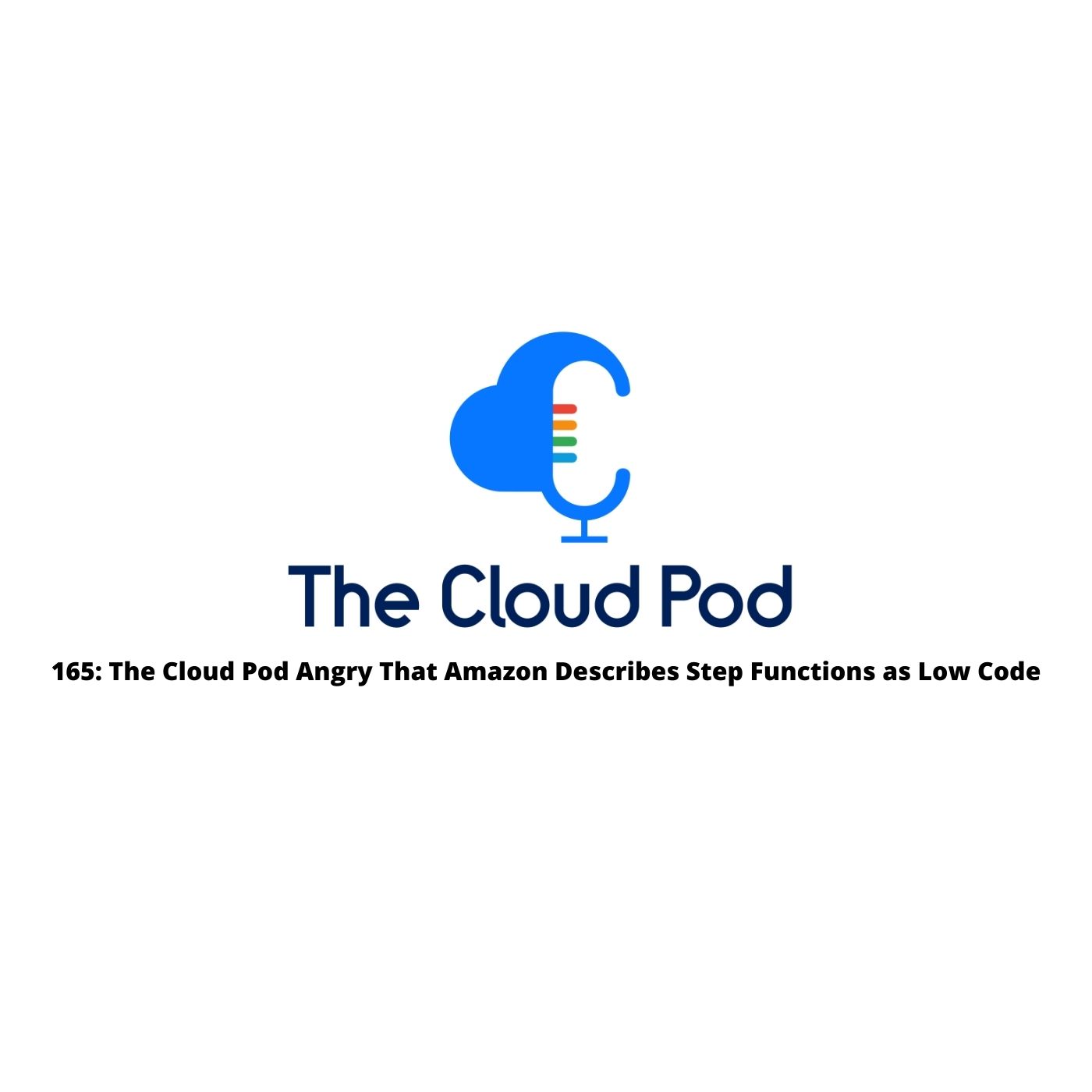 On The Cloud Pod this week, the team discusses wholesome local Oakland toast for breakfast. Plus: Hybrid infrastructure is unsustainable, the AWS Proton template library expands, and Amazon angers the team by describing Step Functions as “low-code.”

AWS: What Is Low-Code, Anyway?

GCP: Something’s Got To Give With BigQuery

Oracle: The Search Is On