123: The Cloud Pod does Step in the Studio

tcp.fm
123: The Cloud Pod does Step in the Studio 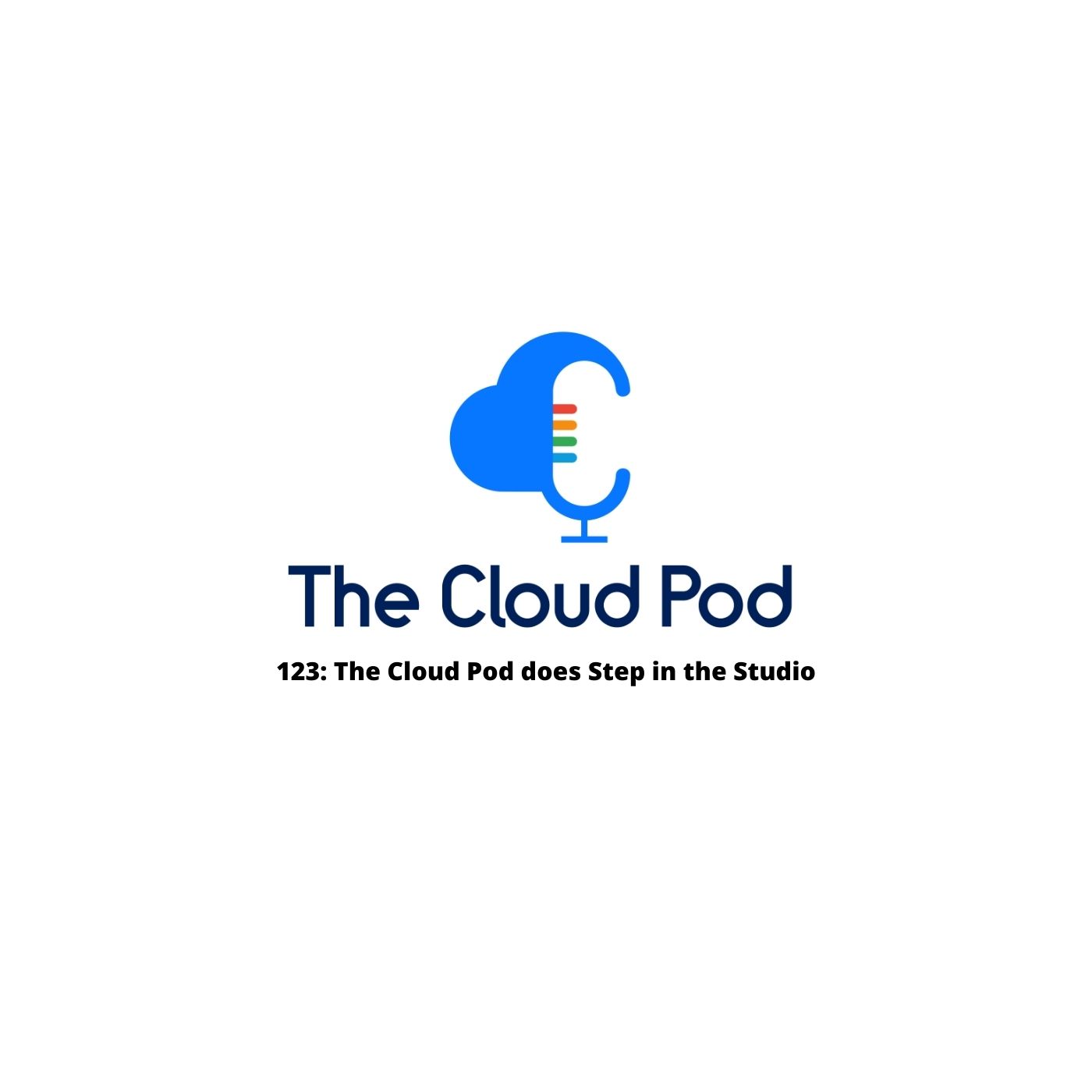 On The Cloud Pod this week, Jonathan pulls a classic move from 2020 and doesn’t realize he’s on mute. Also, the team completely destroys an article about the cloud being too expensive for what you get.

Google Cloud Platform: Tell Us How To Use It

Azure: Attack Of The Blob