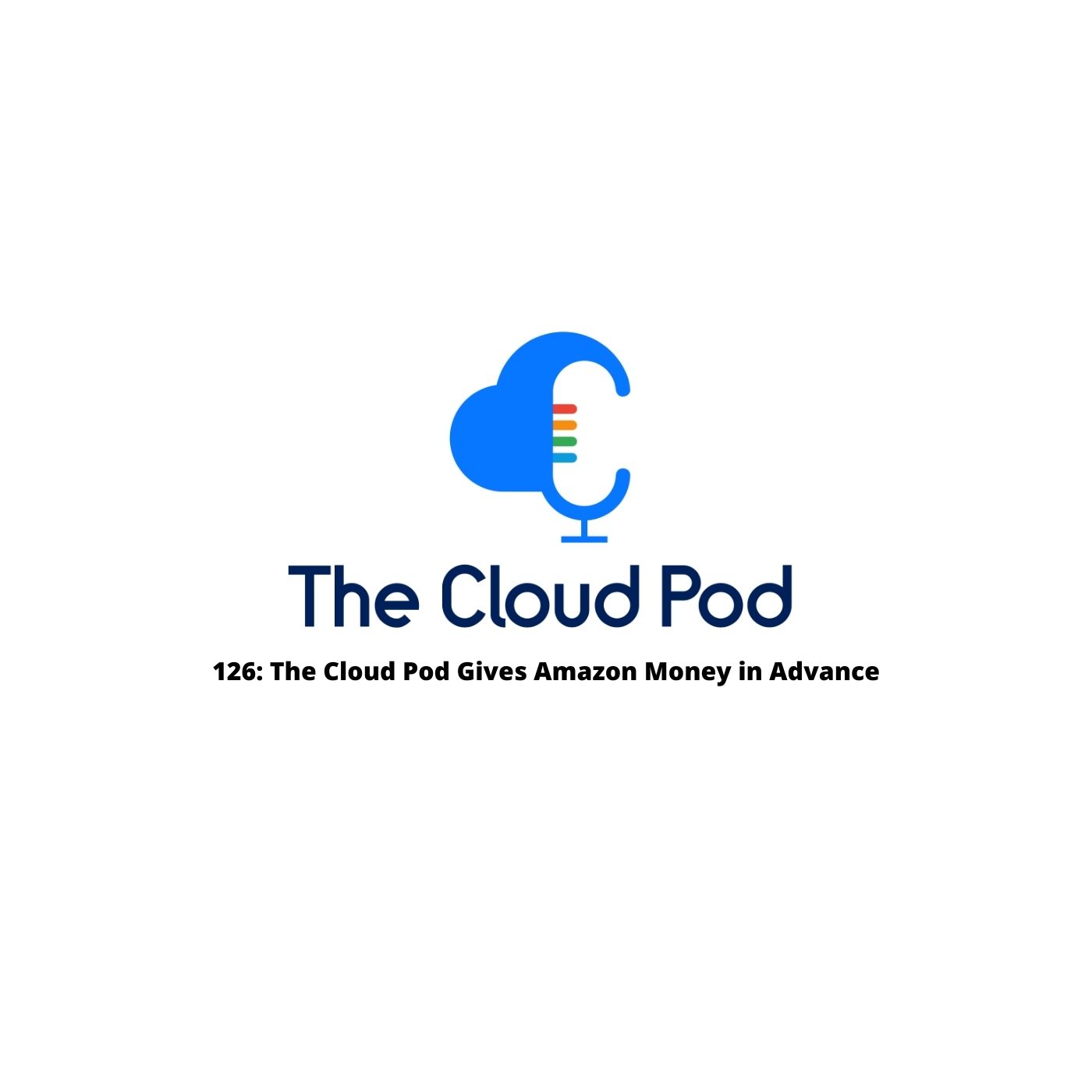 On The Cloud Pod this week, with a couple of no-shows, Justin and Ryan’s Happy Hour includes returning guests Matthew Kohn and Sara Tumberella. Also, the team is curious to see what’s going to change at AWS with its new CEO.