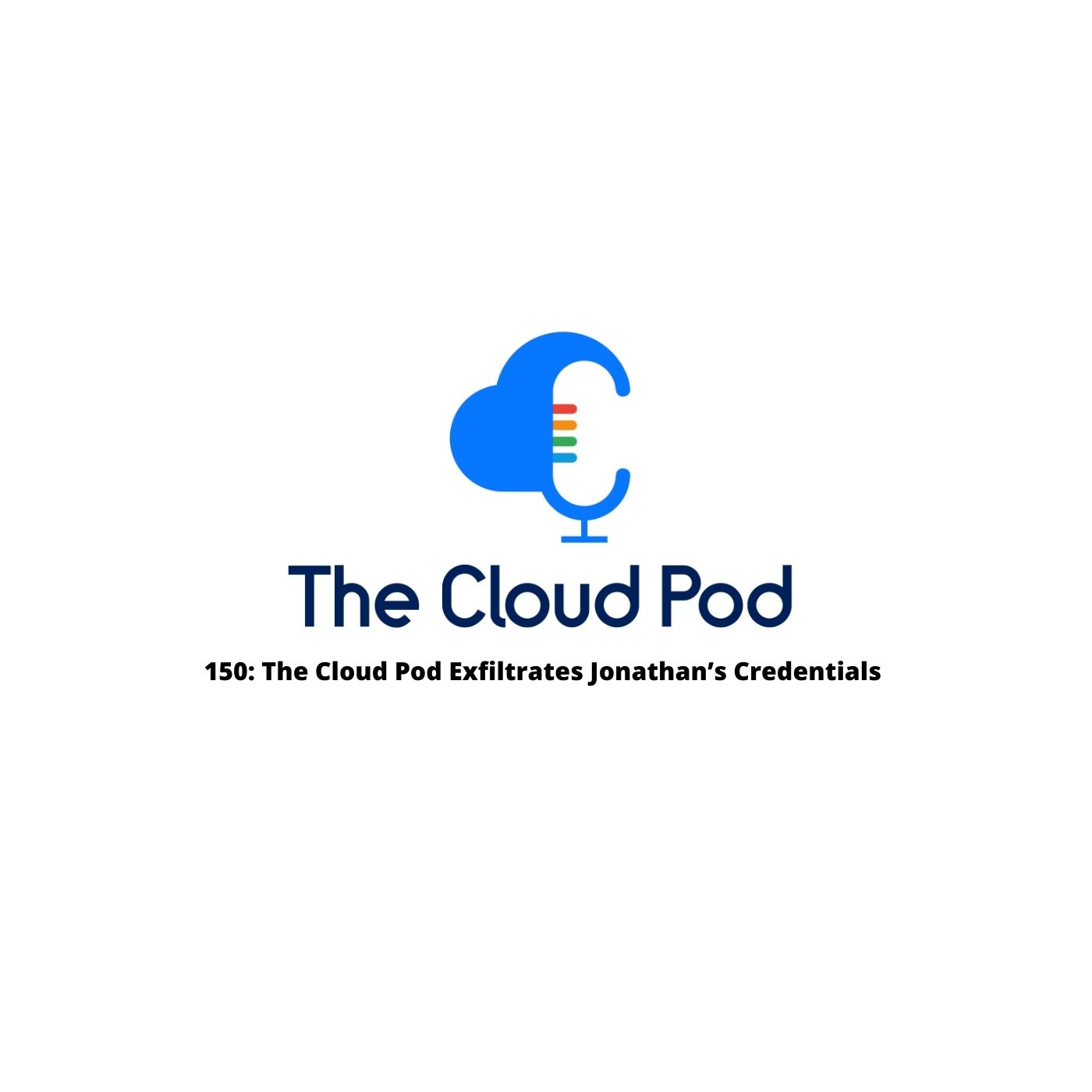 On The Cloud Pod this week, Jonathan is still AWOL. Also Amazon is on GuardDuty with credential exfiltration, Google Cloud Deploy is generally available, and Azure is suffering from more serious DDoS attacks.

Azure: Azure Under Attack and It’s Getting Worse