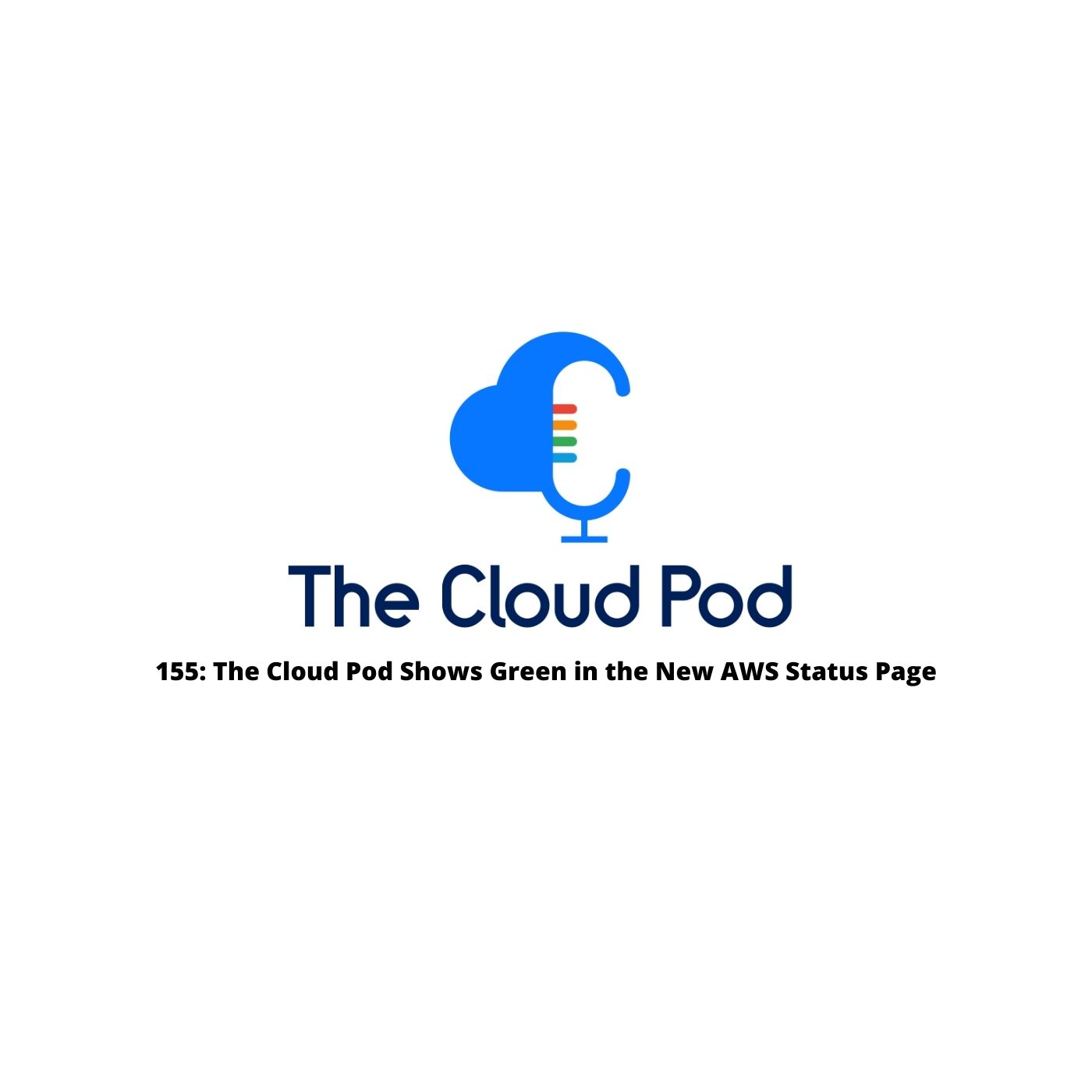 On The Cloud Pod this week, the team heads down a Cisco business model rabbithole. Plus cloud status pages struggle with reality, AWS is tracking carbon footprints, and Microsoft sees serious security business growth with Defender.

💡 “Understanding the thresholds would be nice, but it’s difficult, because if you have an instance up and running just fine, but you can’t launch a new instance, is EC2 down? Is the control plane being down the same as the service itself being down? The ability to launch a new instance would be fairly instrumental to using the service. There’re lots of very fine distinctions made between whether something’s working or not. I think a little more transparency is needed. But I don’t think they’re trying to mislead anybody.”

💡 “They’re so strong in other areas, I think it’s a mistake to try to compete everywhere with the two other companies that are roughly [their] size. Do the thing you’re really good at and just keep doing it better.”

⚡ With Ryan absent this week, Justin jumps ahead, but Peter’s still flagging behind, rendering the scores Justin (3), Ryan (1), Jonathan (1), Peter (0).