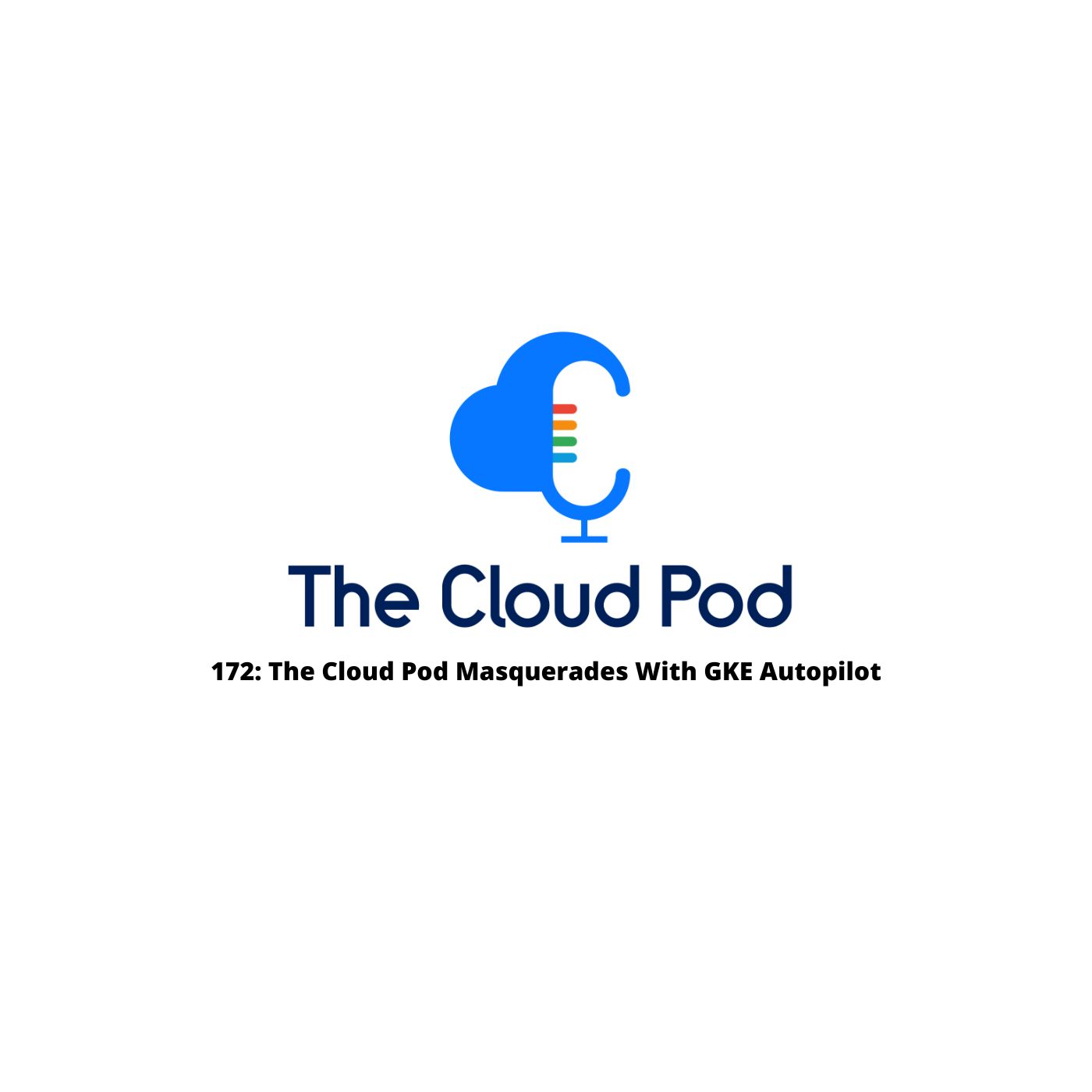 General News: All the Joy of the Crypto Crash

GCP: The Very Apigee of Security

Azure: Head in the Clouds