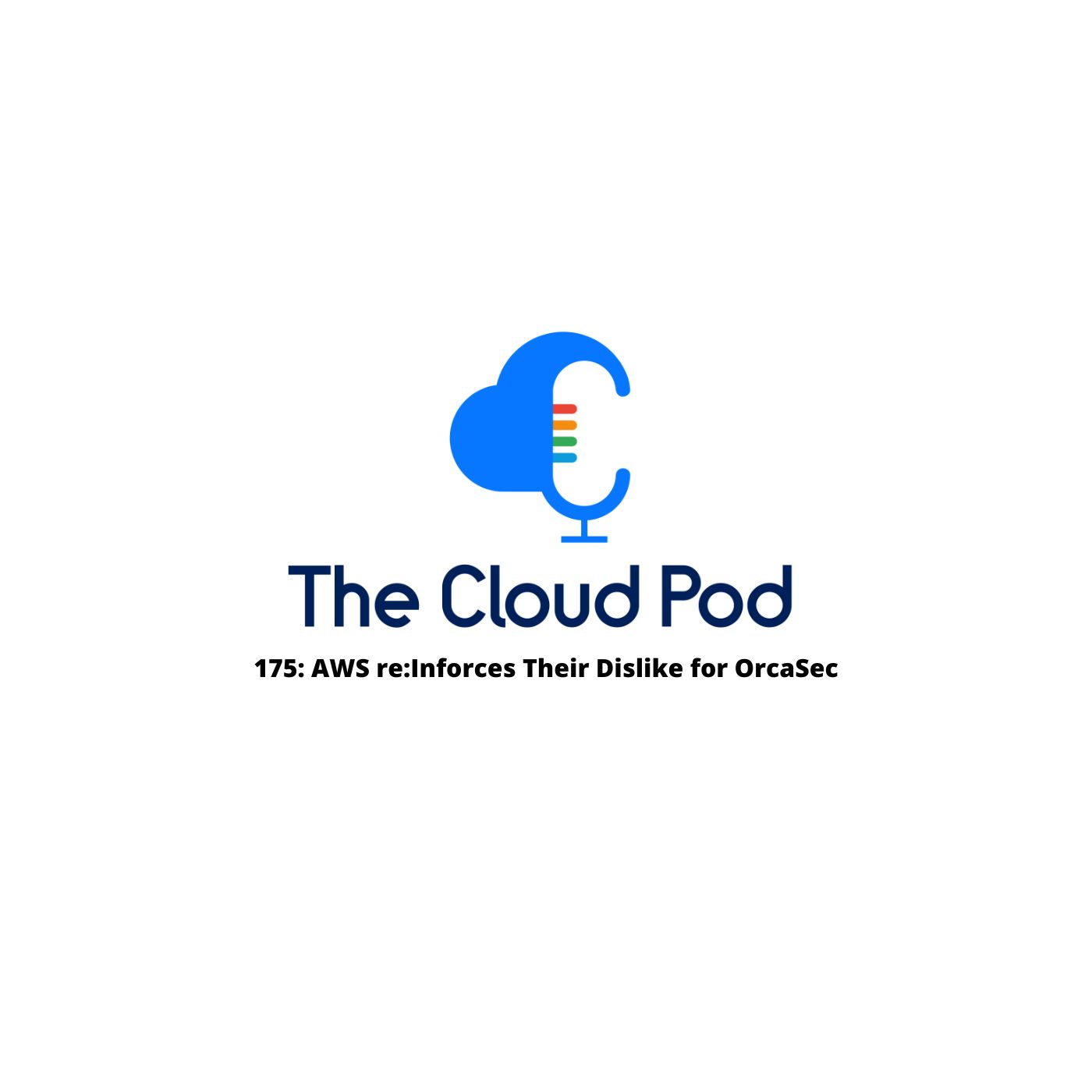 On The Cloud Pod this week, the team gets skeptical on Prime Day numbers. Plus: AWS re:Inforce brings GuardDuty, Detective and Identity Center updates and announcements; Google Cloud says hola to Mexico with a new Latin American region; and Azure introduces its new cost API for EC and MCA customers.

GCP: Making US Automakers Happy One Latin American Region at a Time

Azure: The Buzzword Is Deprecate

Oracle: Taking a Walk on the Wild Side