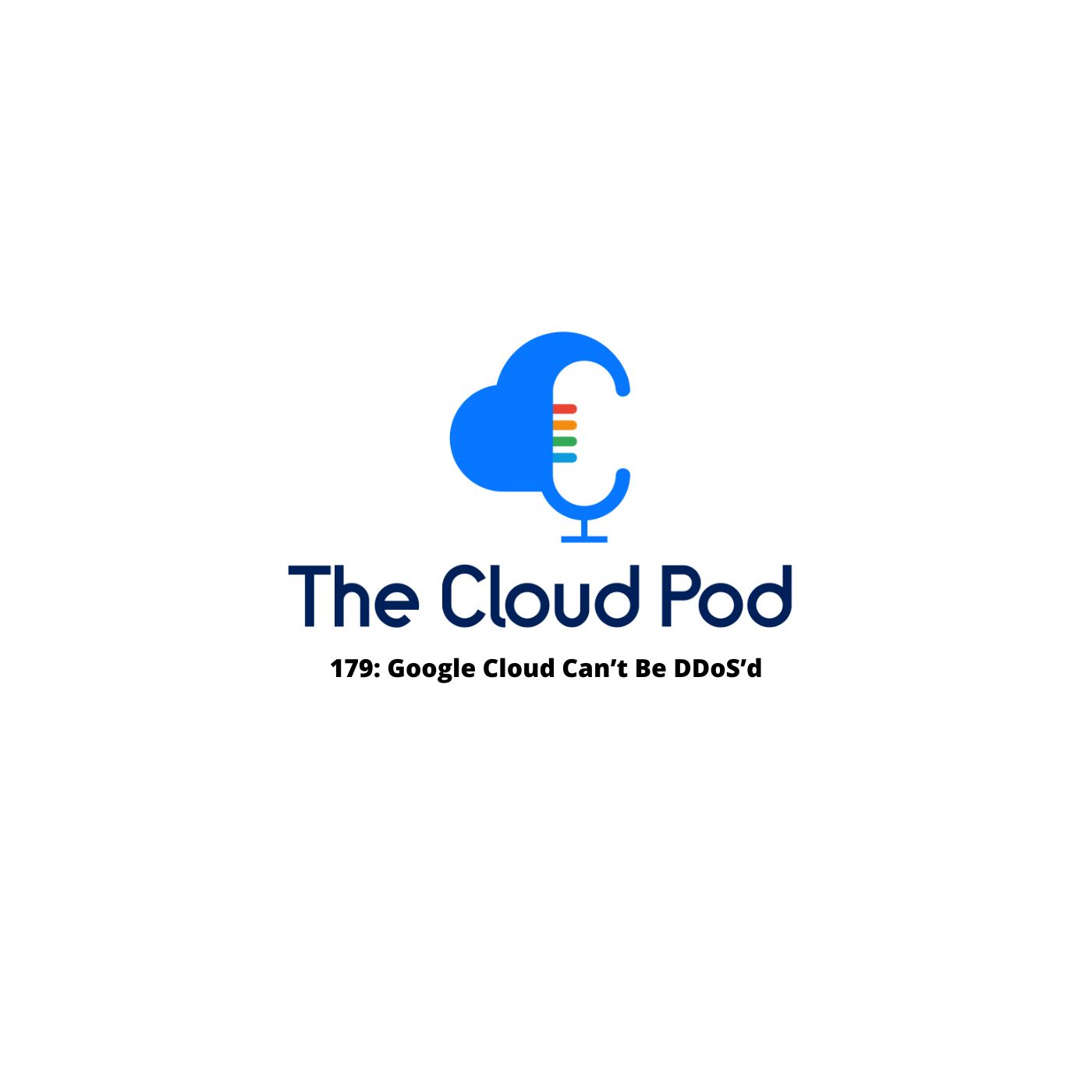 On The Cloud Pod this week, the team weighs the merits of bitcoin mining versus hacking. Plus: AWS Trusted Advisor prioritizes Support customers, Google provides impenetrable protection from a major DDoS attack, and Oracle Linux 9 is truly unbreakable.

Azure: It Must Be Kubernetes Week at Azure

Elon Musk’s lawyers are bringing in a Twitter whistleblower as part of the ongoing plan to back away from buying the social media giant.