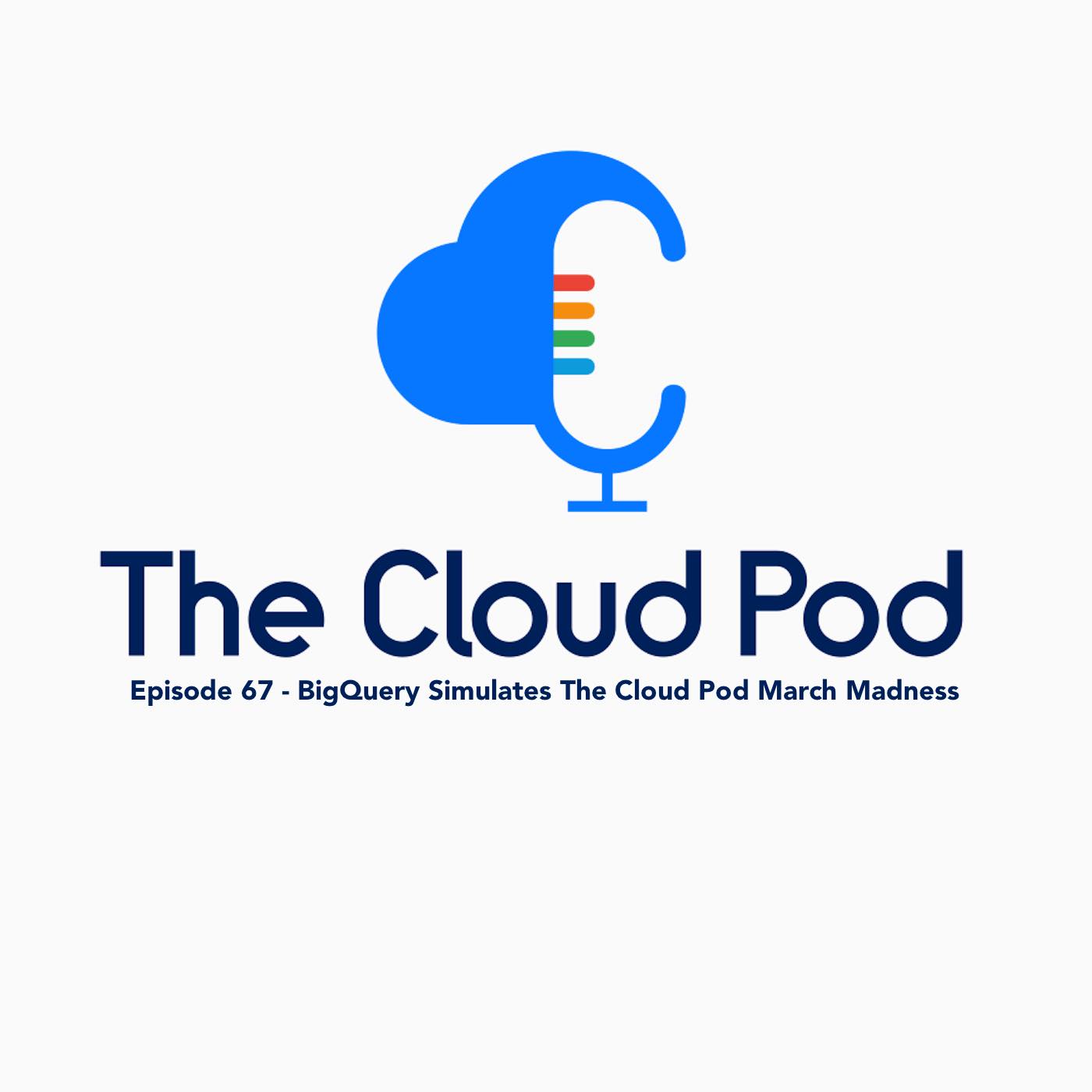 Your hosts meet online to work on this week’s episode of The Cloud Pod.

📏 Amazon Redshift now features elastic resize, allowing users to change node types within minutes. This will be helpful if you want to make the move to those cheaper instances.

🎹 If you’re looking for something fun while sheltering in place, you may be pleased to hear that AWS DeepComposer is now generally available (and with new features!) You can buy an Amazon keyboard for $99 or a generic for $50.

💰 Amazon RDS for SQL Server now supports In-Region Read Replicas on SQL Server Enterprise Edition in the Multi-AZ config with Always On Availability. Careful though, you can really rack up a bill this way if you’re careless.

📦 AWS launched its Windows Migration Acceleration Program which helps customers migrate over in three steps: assessment, mobilize, and migrate and modernize. This is going to be a very compelling incentive, and we expect to see a lot of customers to migrate.

💾 Google announced that Memorystore for Memcached, a fully managed in-memory data store service, is now in beta. And here we thought only AWS productized open-source software.

🏆 There’s another toy to play with this week: Google’s BigQuery March Madness simulations. In the absence of physical basketball this spring, you can play with the results of the simulations on the Interactive Data Studio Dashboard.

Azure: On the Clock

🕕 Also generally available are Azure’s new disk sizes (4, 8 and 16gb) of Premium and Standard SSDs, as well as bursting support on Azure Premium SSD disks. The 30-minute maximum burst duration seems like yet another failure point.

⚡ Justin takes this week’s point (and the lead!) in the lightning round.