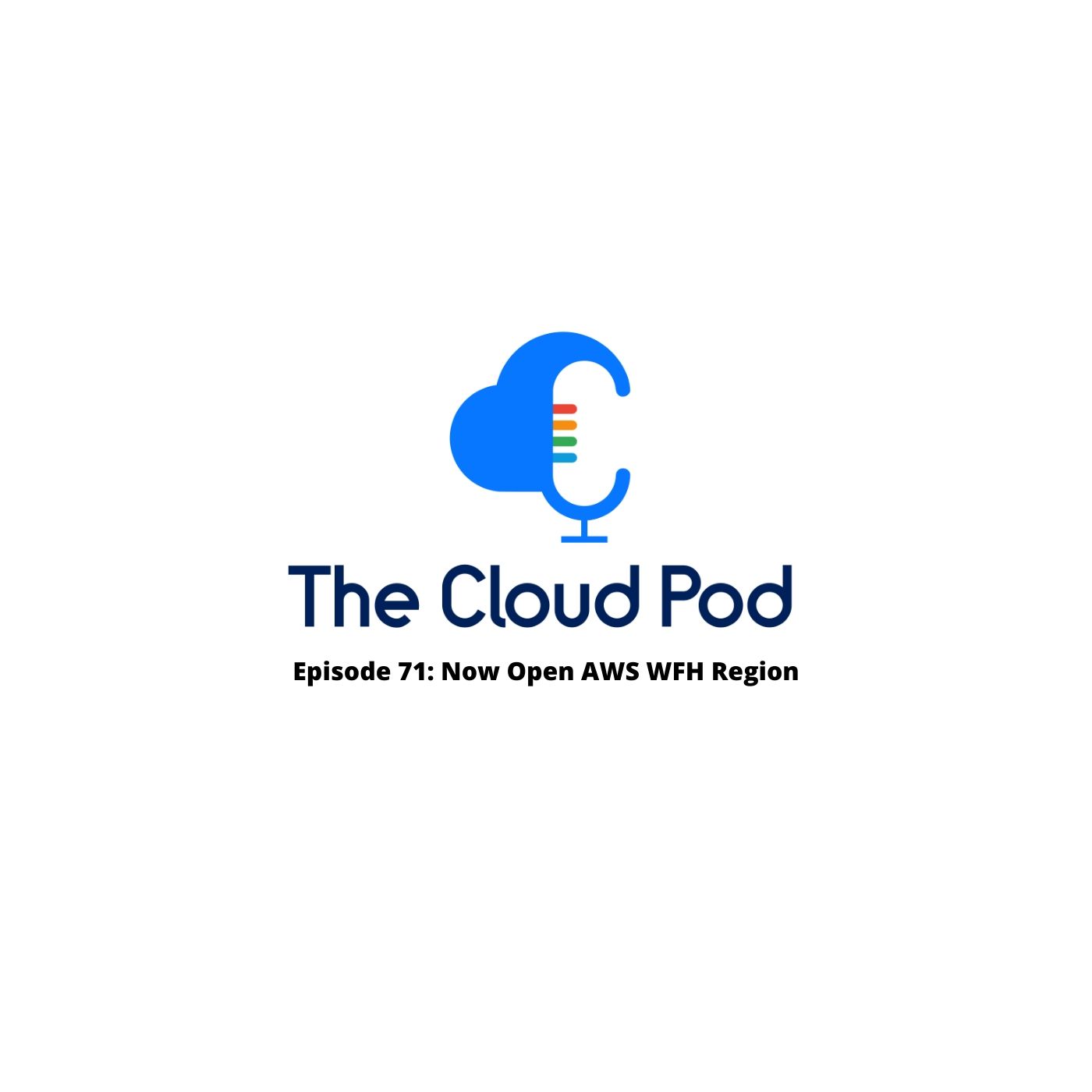 We crown the winner of the AWS Summit Draft Picks on this week’s episode of The Cloud Pod.