Episode 96 – re:Invent is here with presents for everyone!

tcp.fm
Episode 96 - re:Invent is here with presents for everyone! 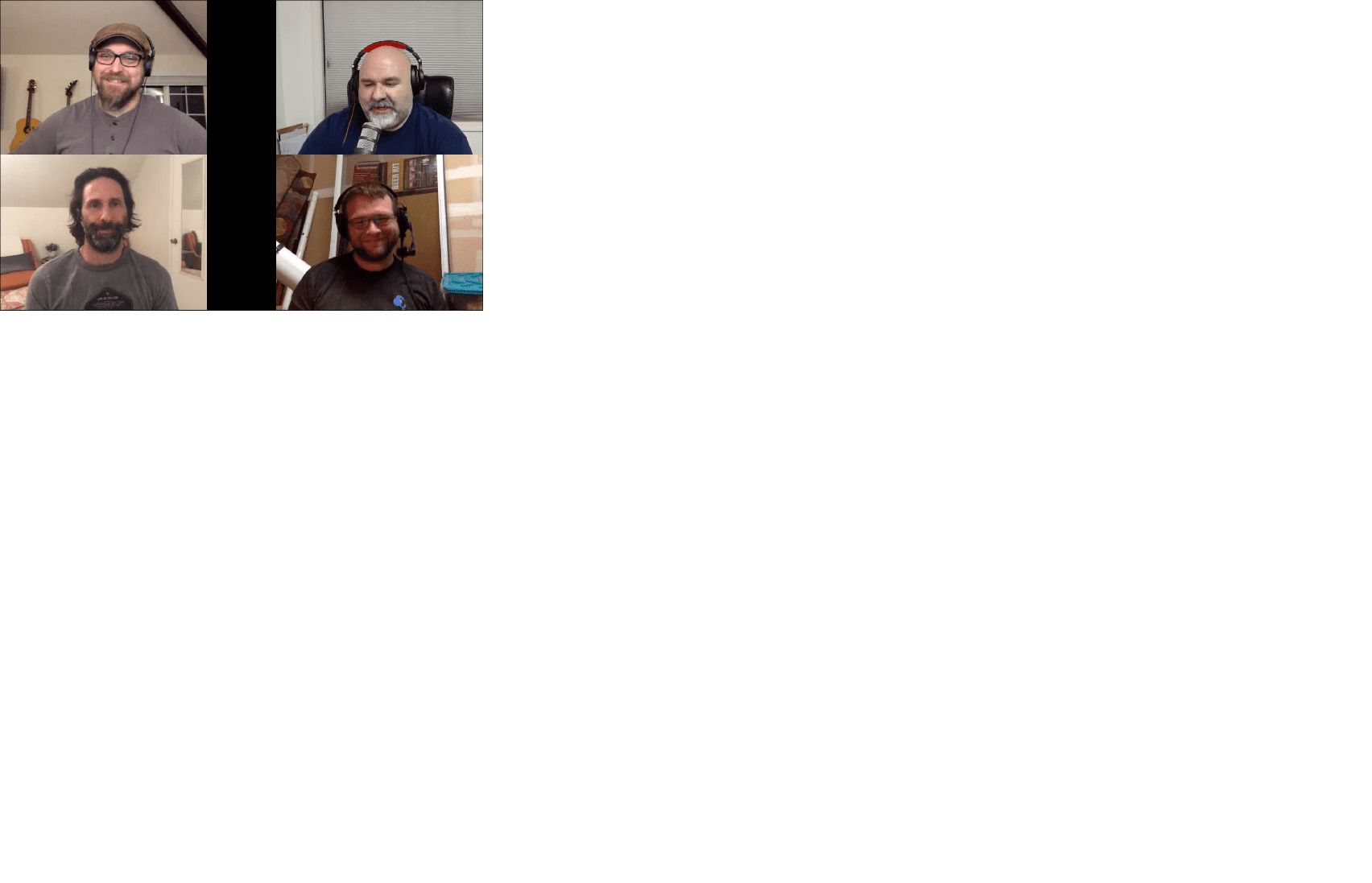 Santa arrived early and he brought all the goods with him to The Cloud Pod this week. The team dives into all the big announcements from AWS re:invent 2020.

re:Invent Predictions – How Did We Do?

⚡ The team took a break from the Lightning Round this week thanks to the re:Invent predictions, leaving scores at Justin (16 points), Jonathan (10 points), Ryan (six points) and Jacques (one point).